Mental health: Stress and depression are major cause of sick days for NHS staff, figures show 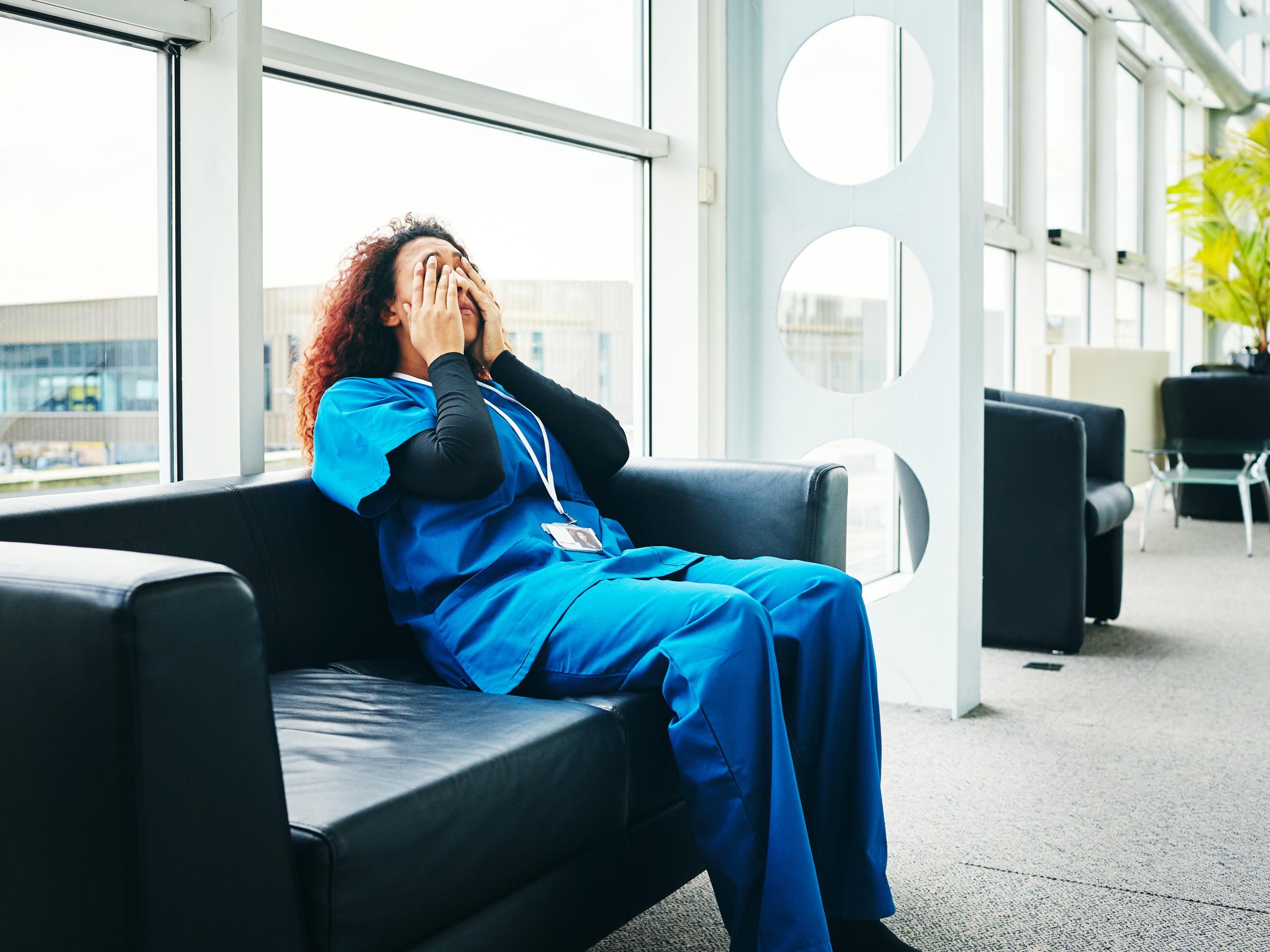 Mental health problems such as stress, depression and anxiety are the most common reason for NHS staff in England to have painful days, according to NHS Digital statistics.

Of these, nearly a quarter or 4.2 million were taken as a result of stress, anxiety, depression or other psychiatric illnesses.

We'll tell you what's right. You can form your own view.

It was more than the following two common causes combined, which include musculoskeletal conditions and common colds.

The Sheffield Health and Social Care Foundation has the highest percentage of lost days in depression and other psychiatric conditions, with 38% of these conditions.

The findings prompted the UK's largest union of health workers, Unison, to urge the government to invest more money in NHS services.

The union's deputy health chief, Helga Pile, said they had to cope with unbearable work pressure, bullying and intimidation and patient violence, were just some of the reasons so many NSA workers struggled with mental health.

"Chronic staff shortages mean that NHS staff are routinely required to do more with fewer resources as they are desperately trying to keep the service afloat," she added. "The government urgently needs to invest in the NHS to reduce staff shortages and reduce exhaustion, and workers suffering from anxiety, depression and stress must have quick access to mental health support services."

More than half of workers in all industries say they are affected by poor mental health in the workplace, according to a recent survey conducted by the mental health charity.

Emma Momo, the charity's head of workplace well-being, said it was important for employers to support struggling employees and tackle work-related causes of mental health problems, especially in the NHS.

"We know that there can be special barriers for health personnel when they report a mental health problem to their employer, such as fears they are considered unfit for exercise," she said. "Those of us with mental health issues can also make a significant contribution to the workplace, it just means that some of us may need additional support from time to time.

"Healthcare staff can make a real difference in the experiences of people accessing NHS services."

In response to the findings, an NHS England spokesman said he was committed to taking care of his staff and offered "support, good occupational health, flexible working and a range of other measures".

They added: "Staff are a source of energy for the NHS and we are already offering the most comprehensive national offer to support mental health practitioners of any healthcare system in the world and we strive to do similar to other staff groups."