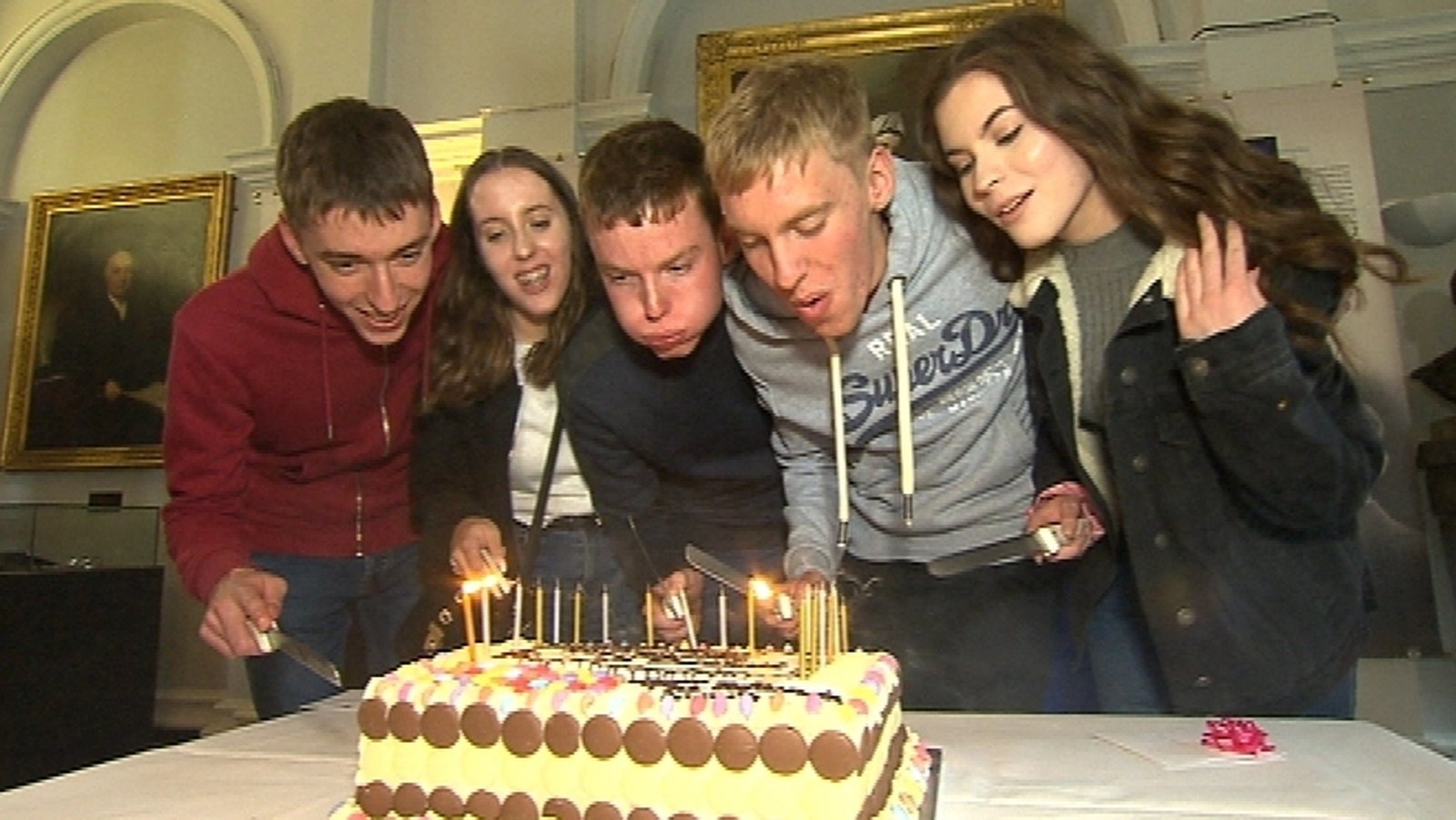 In 2001, it was incubators, nurses and midwives greeting the five Cassidy siblings as they entered the world at the Rotunda Hospital in Dublin.

Arriving prematurely, at just 25 weeks, Ireland's only quintuplets were born weighing between 1lb 6oz and 1lb 11oz each.

But this week it was a different greeting, with the teenagers welcomed back to the hospital with balloons and cake to mark their 18th birthday.

Conor, Cian, Rory, Amy, and Dearbhail Cassidy returned to meet the nurses and doctors who helped them come into the world. 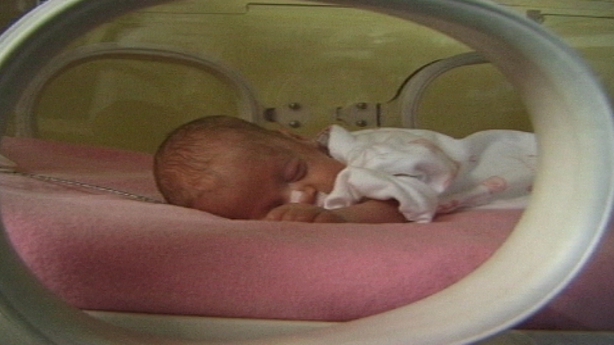 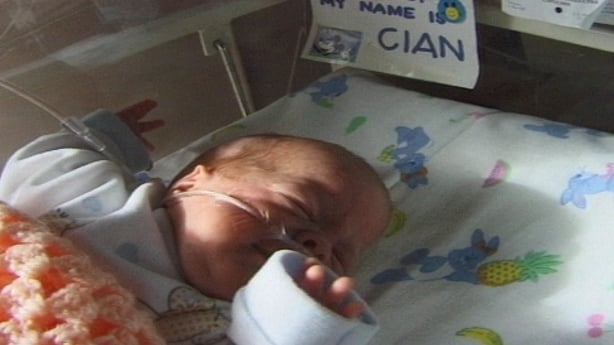 Sheila Breen, who was the neonatal unit nursing manager at the time of their birth, said it was time to welcome them back to the hospital.

Eighteen years ago, it was Sheila's job to co-ordinate nursing staff rotations to ensure all babies received adequate 24-hour care.

"We got an hour's notice that Veronica was going to be delivered by the Caesarean section. The team got on very quickly and it just worked so smoothly."

While all went well with their birth, such success was very much against odds.

Master of the Rotunda Hospital Professor Fergal Malone said survival rates for multiple births are lower than with a single pregnancy.

He said safely delivering five babies at the same time and having enough trained staff ready to go was a "huge challenge". 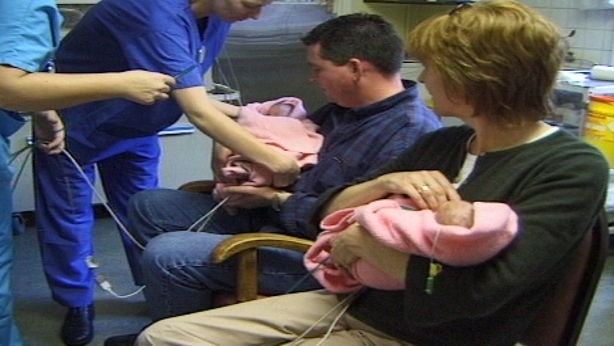 Prof Malone added that survival rates change as the number of births in multiple pregnancies increases because the chance of early delivery is much higher and babies are prematurely born.

Parents of the famous five, Veronica and Kevin Cassidy, said the time immediately after births when children were in incubators was "quite stressful".

"But every day you came in and your babies were in the incubator and they were there you were just happy and it gave you the strength to keep going," Veronica said.

During early scans, the Cassidys thought they were just having twins, but every time there was a scan there was almost always another baby.

At 11 weeks, it was finally confirmed that Veronica was pregnant with quintuplets.

The birth of quintuplets is a once-in-a-generation event. But apart from being a statistical anomaly, what does life as a quintuplet look like?

"You're never really alone … you always have somebody," Cian said.

His sister Amy said siblings regularly know what others were thinking just from a glance. 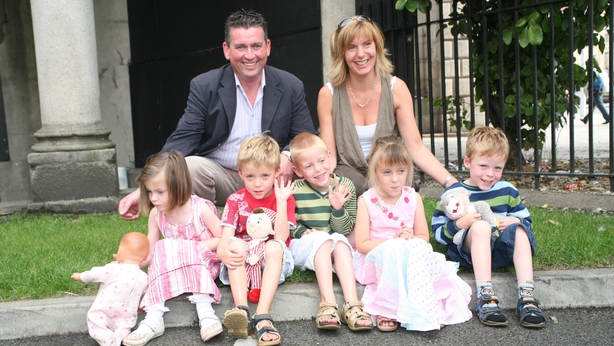 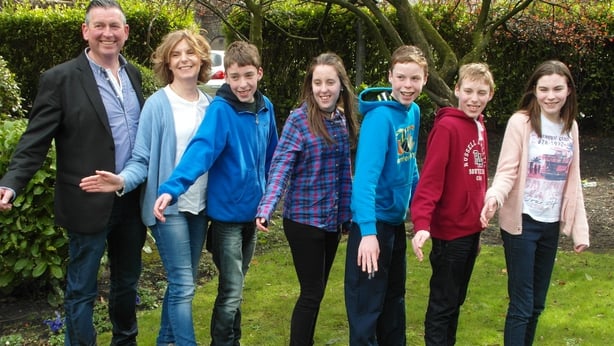 The Rotunda is one of Europe's busiest maternity hospitals, with around 8,500 births a year.

Roughly 4% of those are multiple births, with about 200 sets of twins born at the hospital annually, four sets of triplets, and one set of quadruplets.

However, a set of quintuplets – like Cassidys – is a once-in-a-generation event.