5G can complement the "rural broadband" 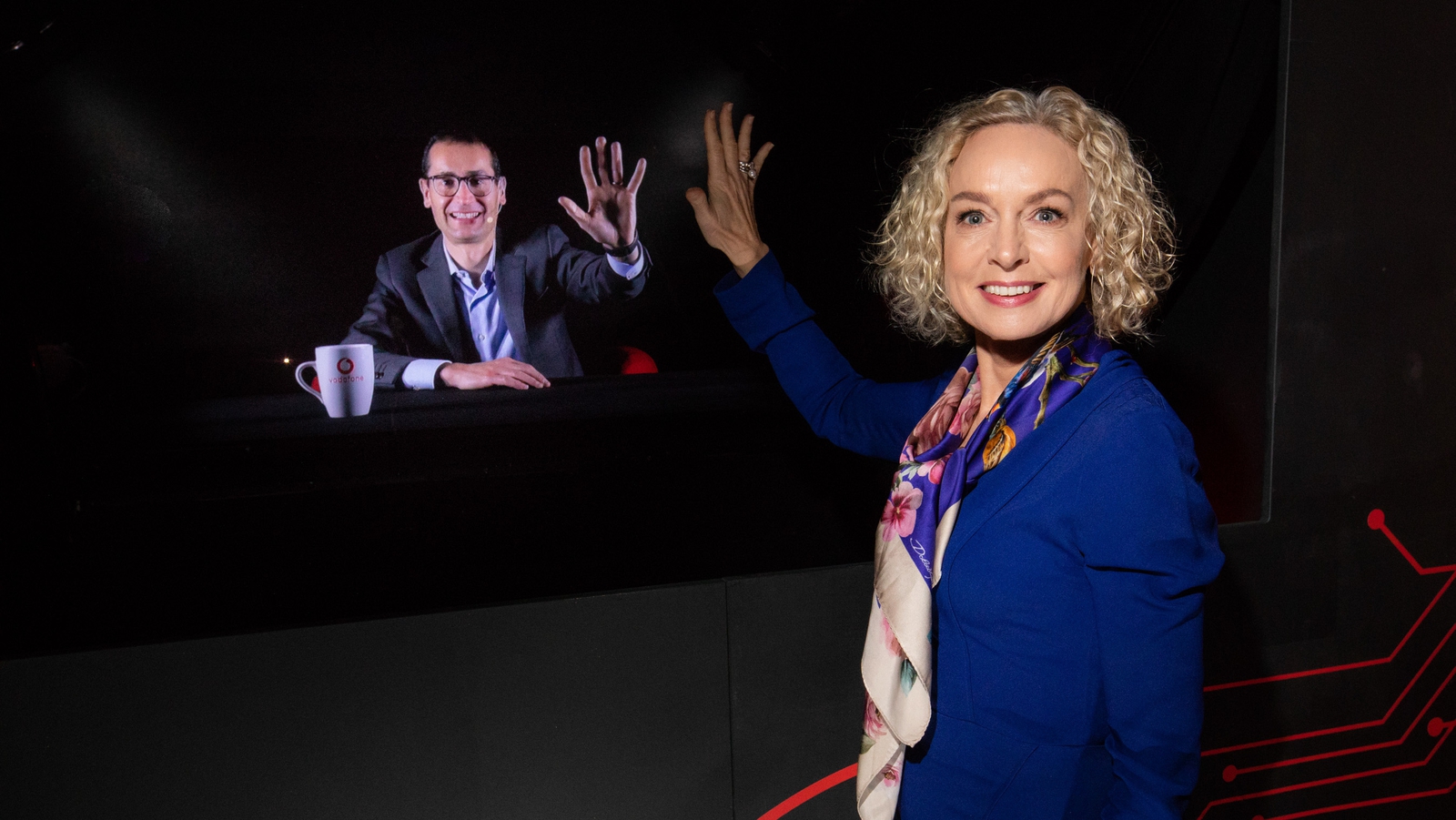 Chief Executive Officer of Vodafone in Ireland said that 5G mobile technology could be used as a complementary rather than a replacement solution for bringing high-speed broadband to rural Ireland.

Anne O'Leary talked about how the company made the first international holographic call from this country as a way to demonstrate the capabilities of the fifth generation mobile networks.

The call was made by ports in Dublin, where Vodafone set up the first residence of 5G in Ireland, to Max Gasparoni, the interim chief technology officer of Vodafone, who was at the company's innovation center in Germany. 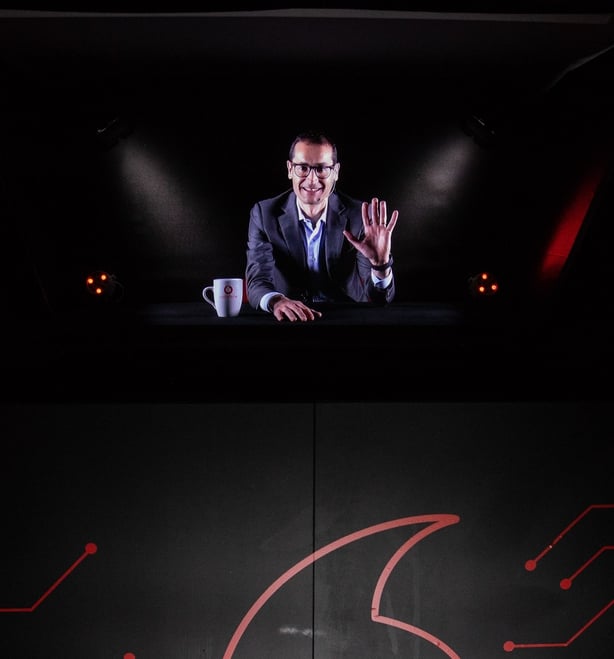 "And we will certainly use it to promote the best voice and data network throughout Ireland.

"It's obvious that 4G and 5G are better for external, but fixed-fiber technology is always better for indoor coverage," she said.

"But, of course, it can be used in areas that are difficult to obtain or extremely expensive."

Her comments come after the government is considering how to proceed with the troubled National Broadband Plan.

Due to the growing uncertainty about the future of the plan, which aims to connect an optical connection to 542,000 premises across the country, there is a growing debate over whether the state should consider using other forms of technology, rather than mobile or wireless networks.

5G offers a variety of 4G technology improvements, including much higher data rates up to several gigabits per second, less lagging or delay, better reliability, and the ability to connect many more devices to the network at once.

The Vodafone docklands trial will use standardized 5G equipment provided by Ericsson and will be used for trial hardware, software and services.

Executive Director @VodafoneIreland @annatters made the first international holographic call from Ireland in connection with Vodafone's tested 5G network in Dublin Docklands to Max Gasparoni at the company's innovation center in Germany. pic.twitter.com/9VDUbrPx0E

Vodafone plans to launch its 5G services to consumers and businesses by the end of next year, when commercial devices become available.

"It's troublesome for operators now that they are starting to open 5G in big cities, and then again using the same infrastructure you used for 4G, so you are reusing all the websites," said Hans Hamar, global director on 5G in Ericsson. 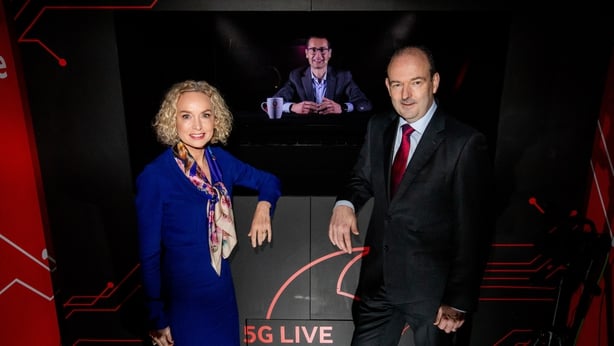 "Then they will gradually deploy across the country, but they will also be able to deploy 5G within the existing infrastructure, which does not mean that a completely new network should automatically be deployed.

"So from that point of view it can be a rather economical way of deploying new capabilities," he said.

Finally, Vodafone says technology will be used for a wide range of applications, including self-driving cars, robotic surgery and virtual games in real time.

In order to make progress in the production of such applications, Vodafone and Ericsson have teamed up with NovaUCD to develop a 5G accelerator program.

Participants will develop business plans and will test the commercial potential and feasibility of products and services.

"We want to support small businesses in terms of getting advice, mentoring, accessing finance and ideas," said Ana O'Leary.