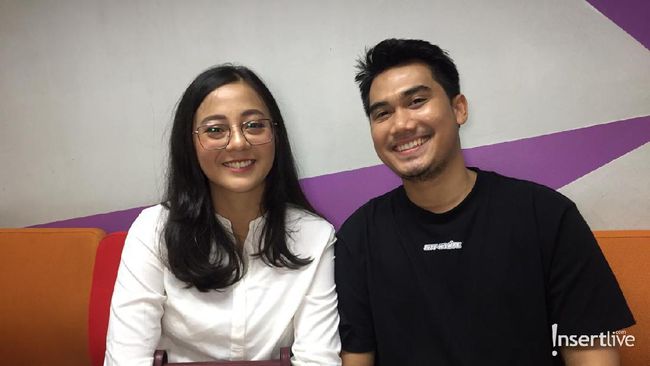 Chelsea said she did not initially think she would be pregnant. However, because she was late with her period, she dared to take the test.

This pregnancy in Chelsea was greeted with great pomp by Paula. He said Paula was most excited to find out she was pregnant.

“At the beginning of November I did not menstruate, I kept doubting. What was exciting was Paula, I finally bought a test package in the evening and thank God,” he said happily.

Although her pregnancy has just entered the fifth week, Chelsea can not wait to find out the sex of the baby. He also hopes his baby will be a boy so he can play with Kiano.

“Only if you can choose if you want a man, but we can accept anything, healthy is important,” he said.

Meanwhile, it turns out that his activities for raising Kiano are still being carried out. According to him, his daily activities did not change much even though he was two.