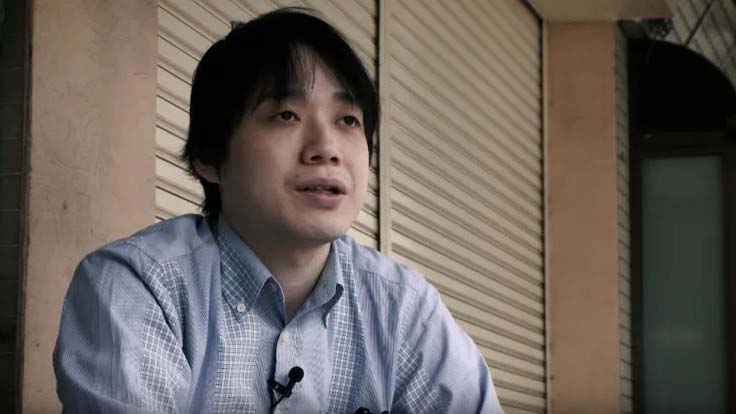 Certainly being a pro player in the game is a dream for all players in this world. There are so many things that have caused the popularity of pro players who are down again.

On the one hand, it must always look professional, on the other hand it must preserve its image when making mistakes and, if possible, do not do it again.

But not for professional players Street Fighter this one. The pro player was named Kenji Kuroda, who had to stay at the police station due to the sexual abuse he had committed against the girl in high school, Kotaku reports.

Worse, this case took place last year, and the perpetrator is still this man. He denied, but proof CCTV there and he was forced to arrest.