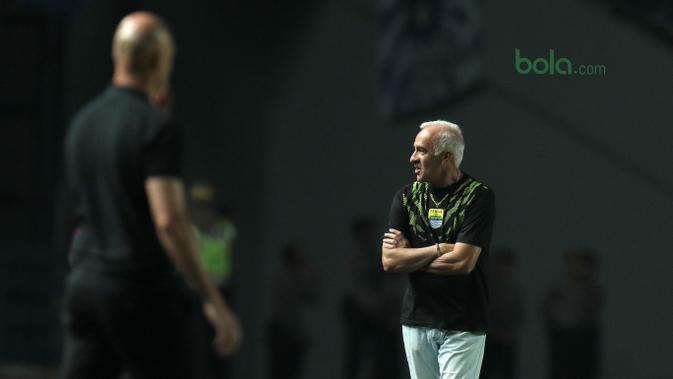 Gomez hopes that players from Persib will not be burdened by the end of the remaining competition this season. The band, which was given the nickname of Maung Bandung, will probably end as league champions in 2018.

Argentine trainers are convinced that by maintaining peace we will get positive results. Gomez only wants Ezekiel N & # 39; Douassel and friends to mobilize the best skills in this field.

"Relax, we have to relax to face all this, all players must be relaxed in each game, they do not have to worry about the position and current competition points," said Gomez, according to the official Persib website.

"Now we only need a victory in the other four games, we focus only on our team" – explained the 61-year-old coach.

Tony Sucipto talks about the future and Persib Young players