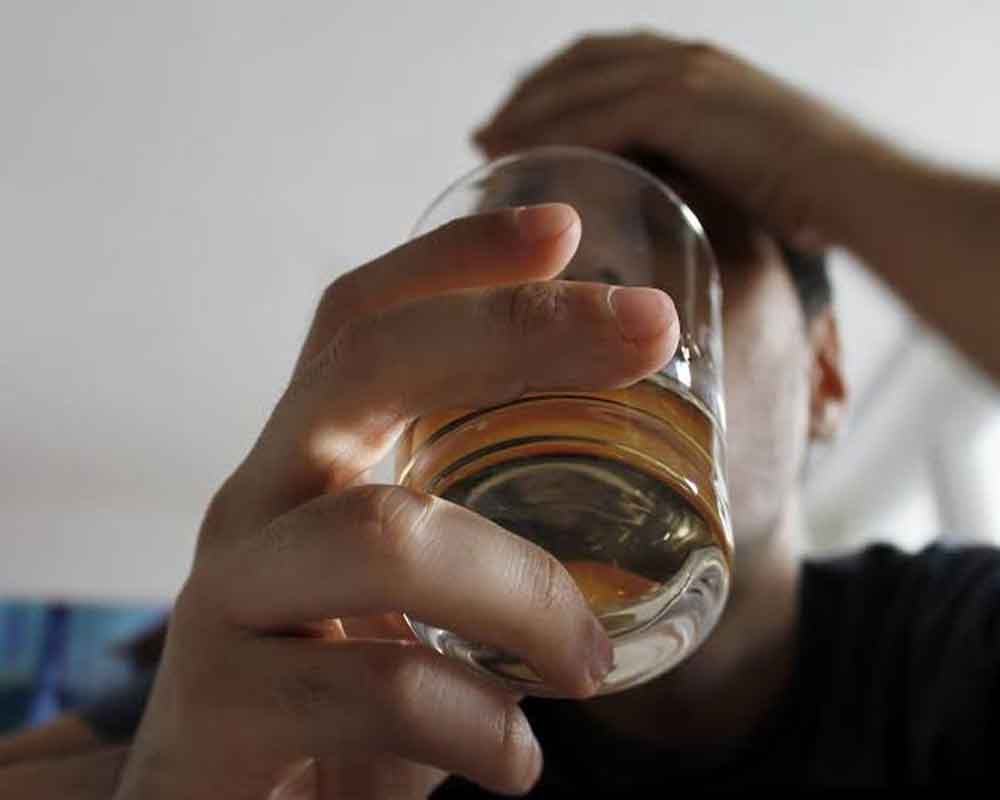 Researchers from the University of Bristol have found evidence of a link between a generalized anxiety disorder at 18 years of age and harmful drinking three years later.

The study, published in the journal Addiction to Drugs and Alcohol, reinforces the evidence of a link between anxiety and later alcohol use, as researchers accounted for other factors, such as adolescent smoking and cannabis use, and parental anxiety and alcohol use.

"Helping adolescents develop positive strategies for coping with anxiety, rather than drinking alcohol, can reduce the risk of future harmful drinking. However, we cannot determine if the relationship is causal, because we used a study-driven design, "Madi Dyer said.

Using questionnaires and clinical interviews with data from more than 2,000 participants, the researchers found that generalized anxiety disorder at age 18 was associated with binge drinking, anxiety, dangerous drinking, and harmful drinking at age 18.

Generalized anxiety disorder continued to be associated with harmful drinking at age 21.

Drinking to cope was also strongly associated with more harmful drinking, but did not appear to affect the associations between anxiety and alcohol use.

On average, adolescents anxiously drank at defective levels, whether they tended to drink alcohol for reasons or not.

"Our own research has shown that the links between mental health problems, such as anxiety disorders and alcohol, are common and complex," said Mark Lason, senior policy and research manager at Alcohol Changes UK.

For example, anxiety can be a result of stopping drinking and a risk factor for starting to drink too much, as this new study suggests.

"We need more research to help us better understand the links between alcohol and mental health, as well as the high quality, accessible, integrated support for substance abuse and mental health issues," Layshon added.