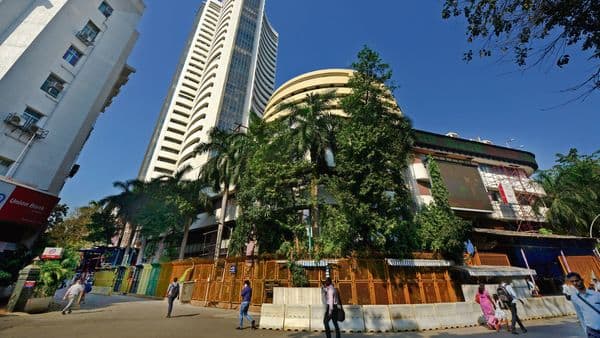 Indian markets opened higher today, following firms in Asian markets. The Sensex was over 200 points at 40,519, while Nifty returned over 11,900. The SBI gained almost 2% while Tata Motors, Da Bank, Maruti and Da Bank were among the other top winners.

Another telecommunications operator, Barty Airtel, announced a consolidated net loss on Thursday. ₹23,045 crooks for the three months to September. Barty said it provides a provision of ₹28,450 crore.

Ajit Mishra, vice president of research at Religar Broking, said: "We expect Nifti to consolidate and in the near future we propose to continue the approach to trading in specific stocks. In the absence of a major event, global markets will continue to dictate market trends. We advise you to keep an eye on the banking index for clues. "

Asian markets were mostly higher with the hope that the US and China were close to signing a trade deal. White House economic adviser Larry Kudlow said on Thursday that Washington is moving closer to a trade deal with China.