Dark Mode for Soon WhatsApp, iOS users get it first 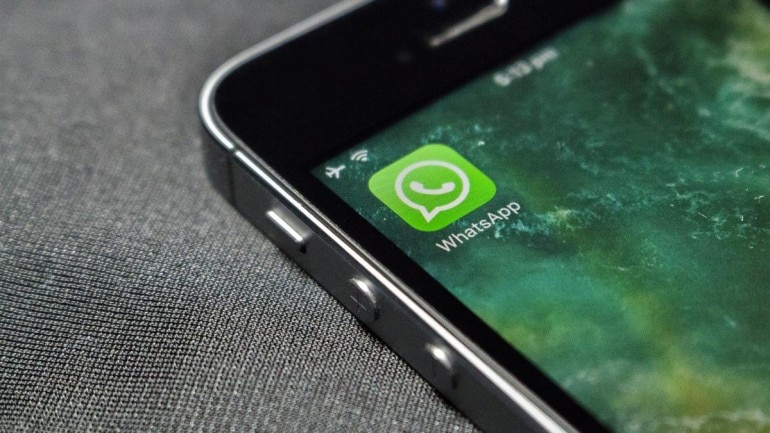 Dark mode is one of the most anticipated features of WhatsApp. The company has been working on this for over a year now, but has no information on the timing of its launch date. However, a recent report from WaBetaInfo suggests that this feature may soon be debuting on the chat app with iOS users to get it first.

WaBetaInfo, which keeps track of all beta updates on WhatsApp, shared a photo where we can see the dark mode in WhatsApp on the iPhone. The background is black, while the text can be seen in white. The photo is on the iPhone, but the company is said to be working on it for Android users as well.

According to WaBetaInfo, iPhone users will be able to run this feature on iOS 13. WhatsApp dark mode icons are blue and gray in patterns. The report suggests that the feature has a dark bubble called a bug that causes the application to crash. The report does not provide specific timelines for the announcement, but we assume the outcome could be soon.

WhatsApp also used some beta updates for the Android version of the app. These updates are expected to hit the stable version soon. The new update brings a new camera icon, chat and WhatsApp status. The update also fixes the bug that crashed the app when playing a voicemail.

WhatsApp has also recently launched new group controls for better privacy for app users. The function replaces the "None" option with "My Contact Except" so that the user gets control over who can add them to groups. People added to this option will need to send a group invitation via personal chat and the user will need three days to accept or reject the invitation.

WhatsApp users on beta iOS are also transferring Netflix trailers in PiP mode within the app now. Note that PiP mode was launched earlier this year but does not support Netflix videos. The feature has yet to come out in the stable version of the app.