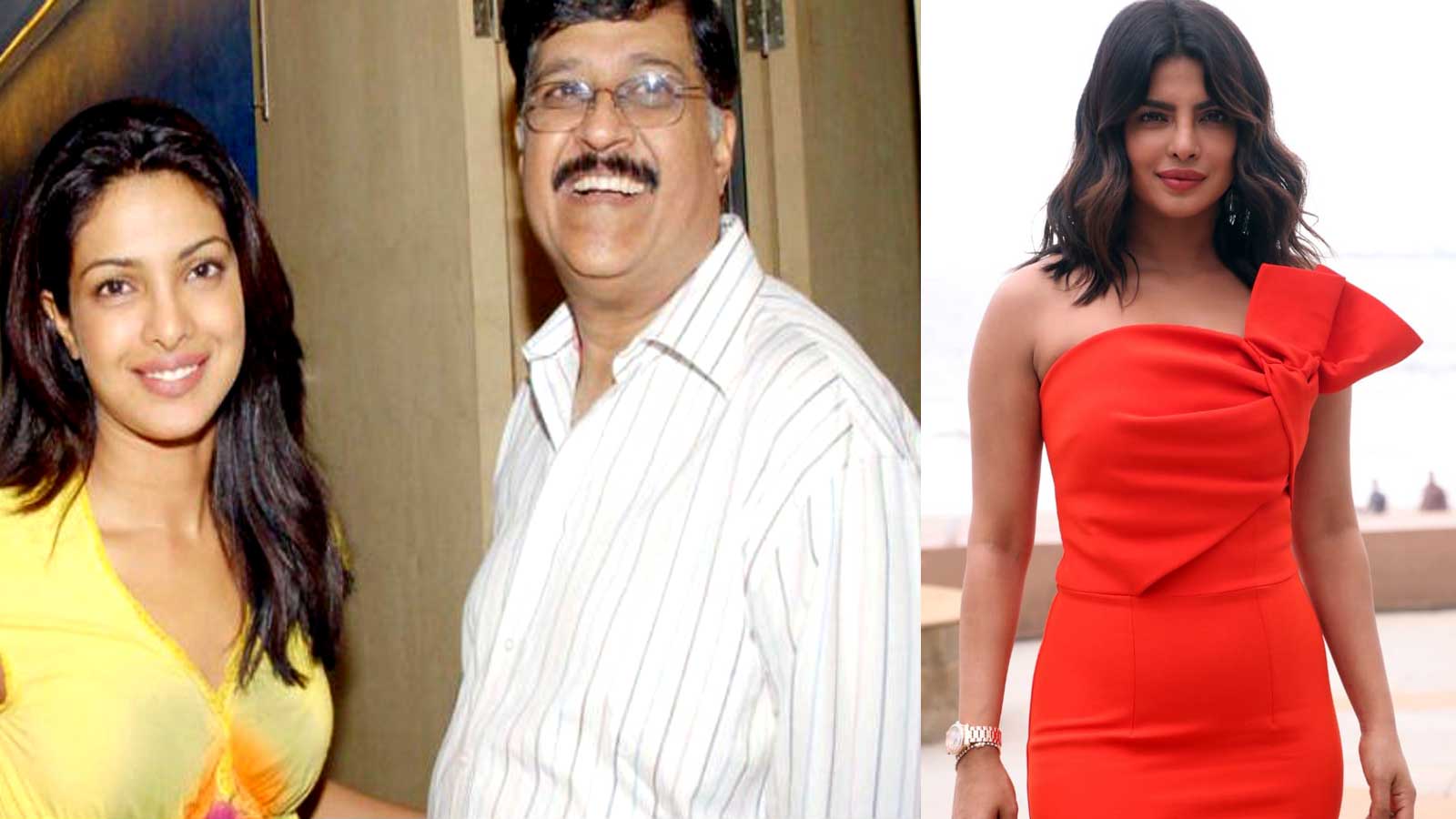 Global star Prophecy Chopra shared a close bond with her father, the late Dr. Ashok Chopra. The actress, who did not have her late father as she prepared for her wedding to Nick Asonas, revealed in a recent interview that she was feeling healed after filming "Heaven Is Pink." Peachi said she didn't know how to handle all her emotions, but when she played Aditi, she realized that death was the most natural thing we know would happen to any of us. And instead of mourning the person, we should celebrate the life he lived.