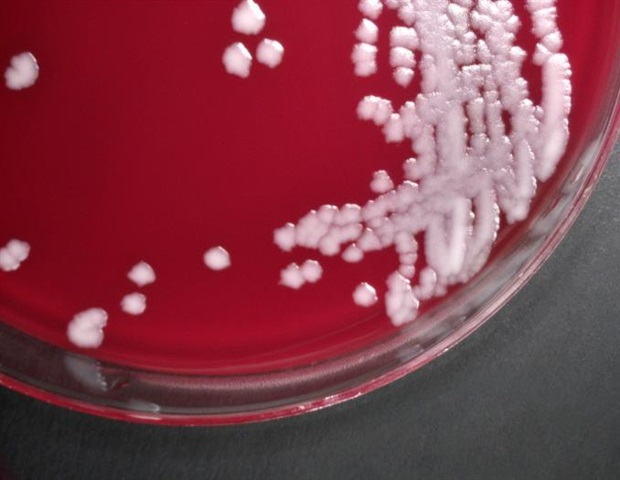 Anthrax may soon help more people fight bladder cancer, which the Centers for Disease Control and Prevention says strikes about 72,000 Americans annually and kills about 16,000 and is one of the most expensive cancer treatments.

Ongoing bladder cancer treatments are invasive to patients – who often have to sit for hours at a time with a bladder filled with an agent designed to kill cancer cells and tumors. Bladder cancer is also one of the most recurrent for people diagnosed with the disease.

Now, researchers at Purdue University have found a way to combine anthrax toxin with growth factor to kill bladder cancer cells and tumors. The research is published in the October 4 issue of International Journal of Cancer.

We have come up with a promising method of killing cancer cells without damaging normal bladder cells. It's basically like creating a special solution that targets cancer cells while leaving healthy cells alone. "

Aguilar said the bladder has its own protective layer, which preserves good cells from the anthrax mixture but does not provide protection for cancer cells and tumors. He said the Purdue system works within minutes – rather than the usual hours of bladder cancer treatment – to target bladder cancer cells.

"We have seen great results with our treatment," said Aguilar, who works as part of a team focused on cell identity and signaling at the Purdue University Cancer Research Center. "It is fast and efficient, and both are key to people dealing with this fatal disease."

Aguilar and his team worked with the Purdue teams led by Timothy Ratliff and Deborah Knapp to test their solution in dogs with bladder cancer who had no other treatment options. They found that this new agent reduced the size of the tumor without causing other side effects in animals.

Purdue's team believes that similar treatment can help people and animals with other cancers, including those that affect the lungs or skin.

Researchers have also worked with partners at Indiana University School of Medicine, Massachusetts Institute of Technology, and Harvard University.

Aguilar and other researchers worked with the Purdue Research Foundation, a technology commercialization office, to patent new treatments.