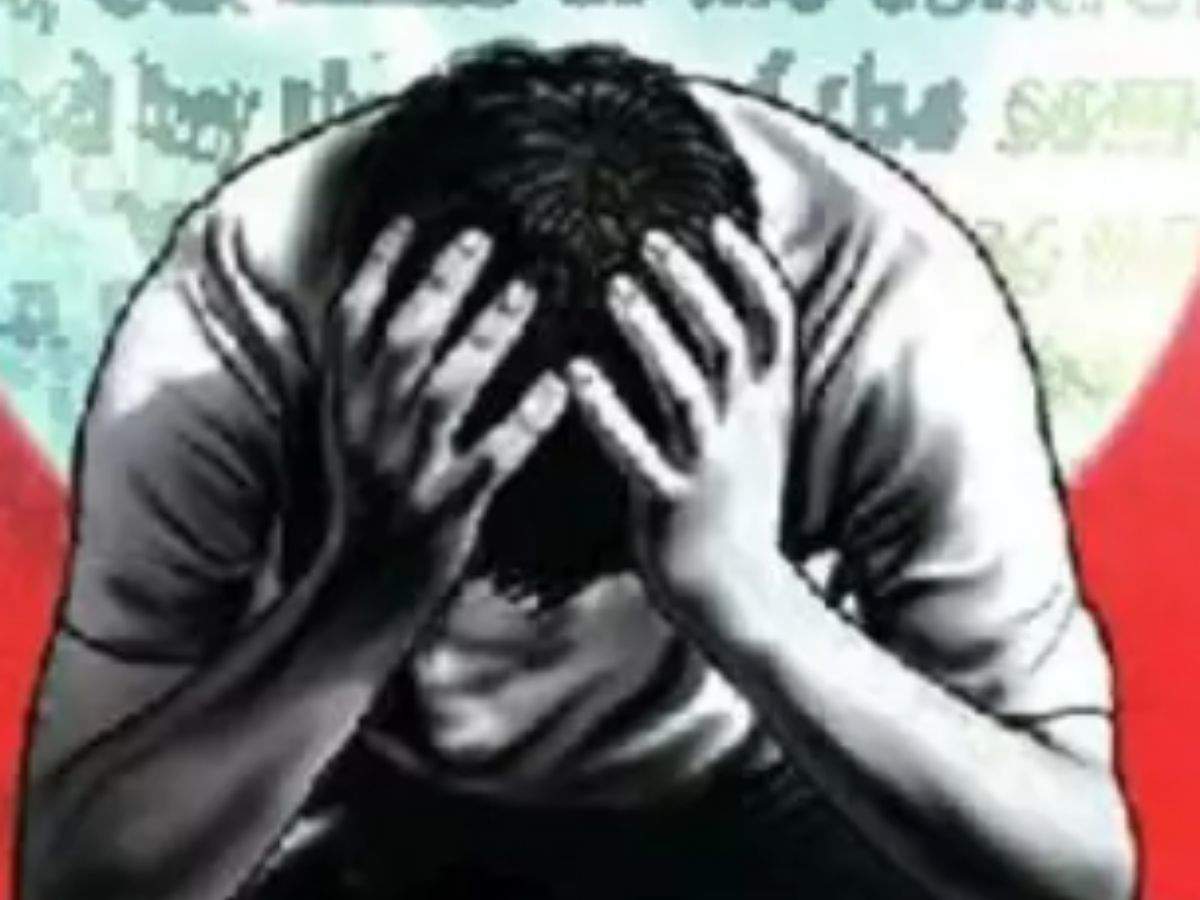 Researchers have developed a mobile speech-based application that uses artificial intelligence to categorize a patient's mental health status, a breakthrough that could lead to a tool to help psychiatrists diagnose mental illness. The study, published in the journal Schizophrenia Bulletin, noted that many people in remote areas do not have access to psychiatrists or psychologists, and others cannot afford to see a doctor often.

Researchers, including those from the University of Colorado at Boulder in the United States, said therapists base their treatment plan mainly on listening to patients' speech which they said was an old, subjective and unreliable method.

They have developed a technology learning machine that can detect everyday changes in speech that indicate a decline in mental health.

As an example, they said, sentences that do not follow a logical pattern can be a critical symptom of schizophrenia.

Changes in tone or tempo may suggest mania or depression, and memory loss can be a sign of both cognitive and mental health, researchers said.

"Language is a critical pathway for detecting patients' mental states," said study co-author Peter Holtz of the University of Colorado at Boulder.

"Using mobile devices and AI, we can monitor patients daily and track these subtle changes," he added.

The study noted that the new mobile app gives patients a 5- to 10-minute series that they can answer by talking on their phone.

Patients are asked about their emotional state to either tell a story or listen to a story and repeat it.

The app also gives a series of touch and motion motor skills tests.

It evaluates speech samples, compares them with previous samples from the same patient and the general population, and evaluates the patient's mental state.

The researchers also asked physicians to listen to and evaluate the speech samples of 225 participants – half with serious psychiatric problems and half healthy volunteers – in rural Louisiana in the United States and Northern Norway.

When comparing the results with those on the machine learning system, they found that computer models of AI could be at least as accurate as physicians.

Researchers have called for more studies with the application to prove its efficacy and earn public confidence.

"The mystery surrounding AI does not foster trust, which is crucial in the application of medical technology," they said.

"Instead of looking for machine learning models to become the ultimate decision maker in medicine, we need to use the things that machines do well and are different from what people do well," the researchers added.