Index – Tech-Science – PlayStation 5: You can not put it under the Christmas tree! 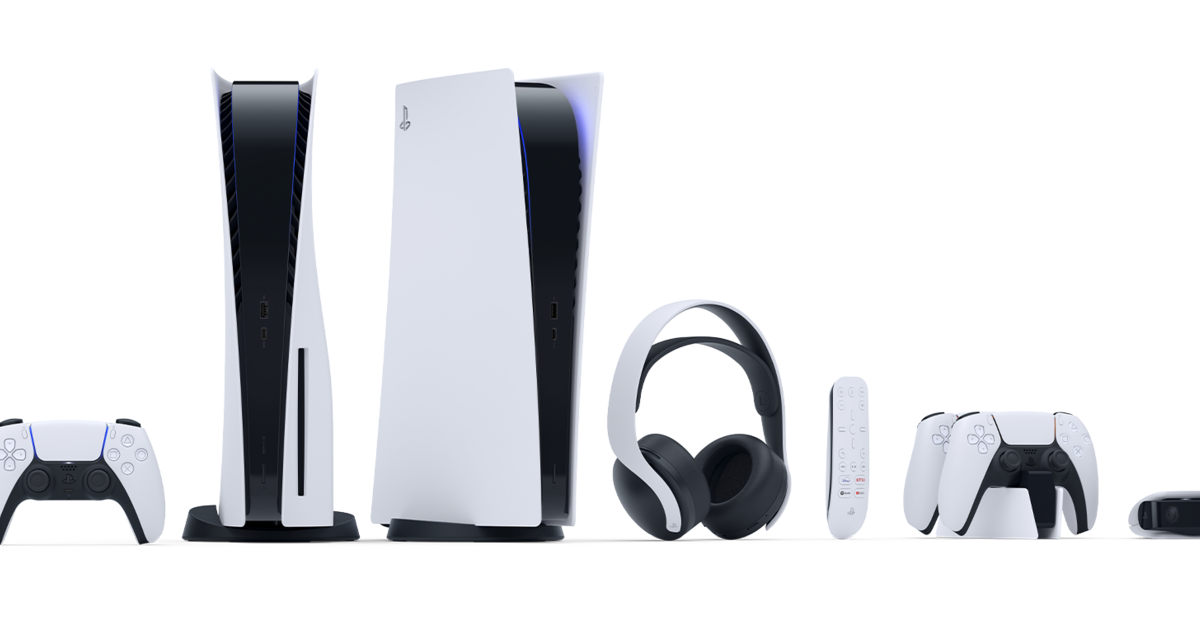 In Hungary, approximately 20,000 boomers ordered the PlayStation 5, but only approximately. 1000 copies will arrive in Hungary alone.

The well-known network of stores for Hungarian consoles informed our editorial office about this, when we asked if it was possible to order the previous version of the new generation of the Sony console, which will be released on November 17. (Two versions are also available: the traditional disc version and the discless version, called the “Digital Edition of the PlayStation 5”). This information was later confirmed by the administrator of a larger group for giving and taking on Facebook, citing its sources in the console store.

According to the information about the console store, until January 2021

there is no chance for anyone in the country to get a PS5 this year,

In addition to the 1,000 PlayStation 5s ordered, another shipment is likely to arrive in March 2021.

Orders are submitted in the order in which they are submitted. The factory and the supplier can supply a limited quantity of product during the delivery in November and due to the extremely high interest of the customers, unfortunately, we will not be able to serve your order during this period.

New products are expected to arrive in January 2021, which, depending on the quantity received, will also be fulfilled based on the currently applied principle, ie in the order of submission before the order.

We also contacted the Hungarian branch of Sony Europe BV and received this information in response: