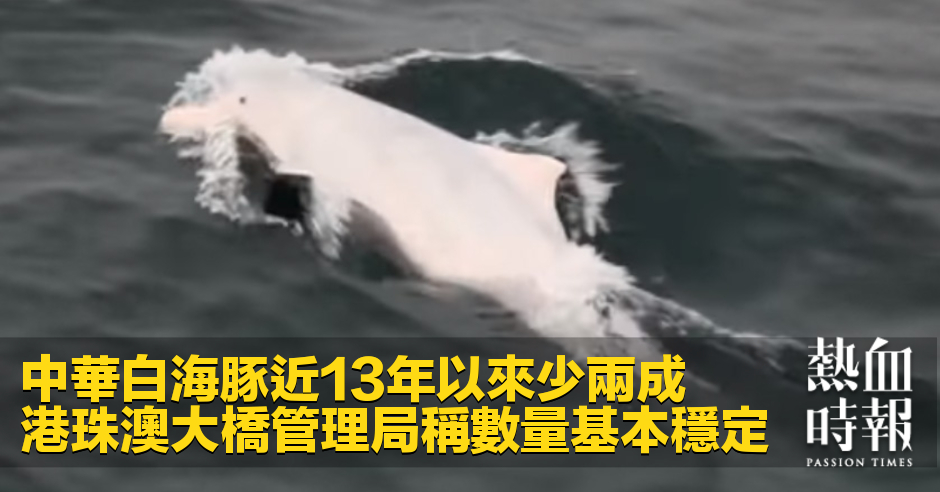 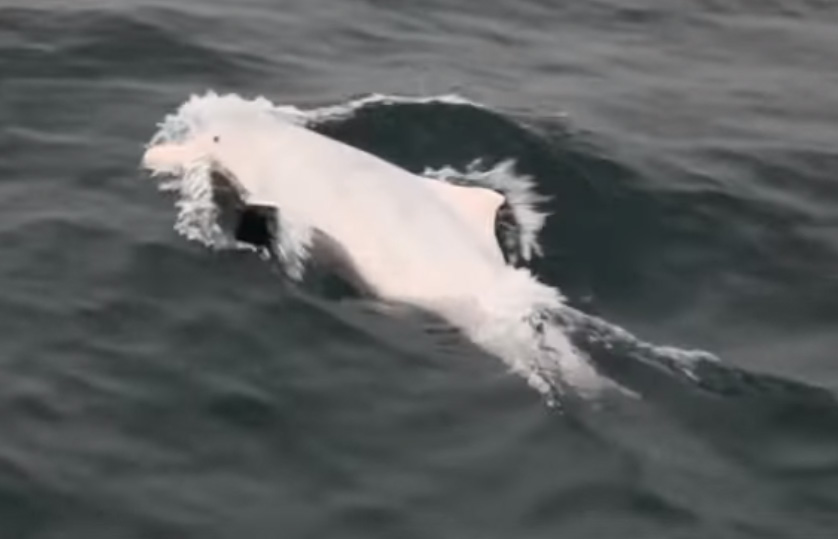 Wei Dongqing, Administrative Director of the Hong Kong-Zhuhai-Macau Bridge Administration, mentioned earlier this month that there are more Chinese white dolphins than before.

The Office explained that the same investigation team may differ in terms of time, method and scope of research, and the number of Chinese white dolphins included in the study and control is also different. The "Marine Environment Bulletin of Guangdong Province" issued by the Department of Ocean and Fisheries of Guangdong Province shows that the number of Chinese white dolphins has changed significantly, but the number of dolphins for the first time and the frequency of observations increased. In 2016, 258 groups of dolphins and 1890 heads were seen in the area of ​​the White Dolphin Nature Reserve of the Chinese Pearl River Nature Reserve. In 2017, 380 groups of dolphins were observed, totaling 2,180.

(Screenshot of a WWF clip)