Microsoft has no plans to launch exclusive Xbox games on rival platforms. 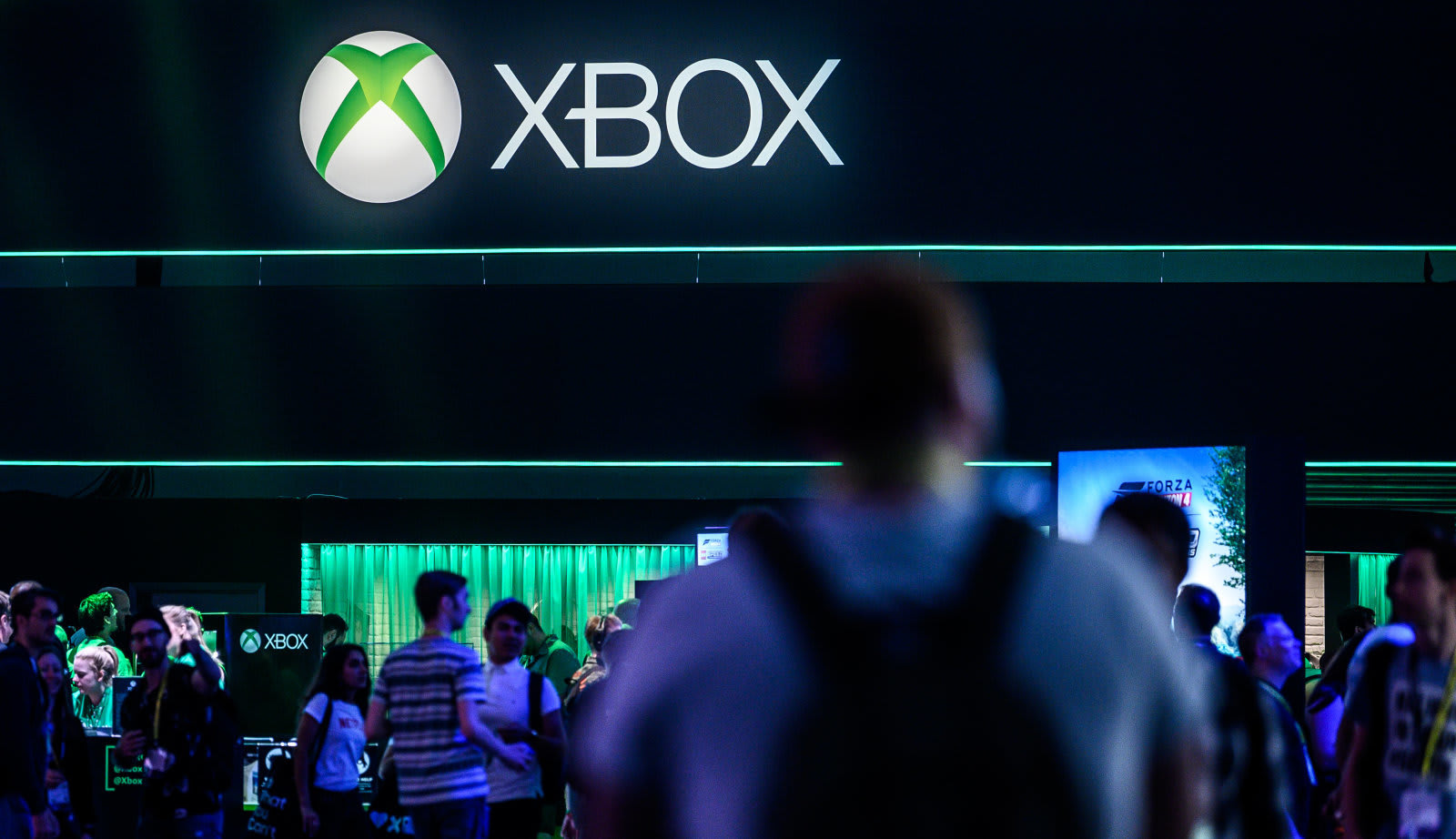 When Microsoft's "Cuphead" appeared on the Nintendo Switch, many gamers started to speculate that one day Xbox exclusive works would appear on other platforms.from

I hope But Microsoft doesn't have a similar idea.In a recent interview with GamesIndustry.biz, a company spokesman clarified that it did not publish an Xbox monopoly on its rival platform. According to them, Cuphead is never an exclusive IP-Xbox. Including another "Orie and Blind Forest" that landed on the Switch, actually the same situation.

However, despite this, Microsoft is really trying to expand the overall impact of the Xbox by allowing its games to run on multiple devices across different platforms through xCloud streaming services. As long as the platform is ready to accept xCloud, its users can play content even without Xbox.

It is noteworthy that Microsoft also received a positive response to the question whether the newly acquired game studio will continue to develop other platforms in the current development. However, these studios will take the production of Xbox games as their primary direction in the future. Of course, they are already absorbed in the Xbox department.