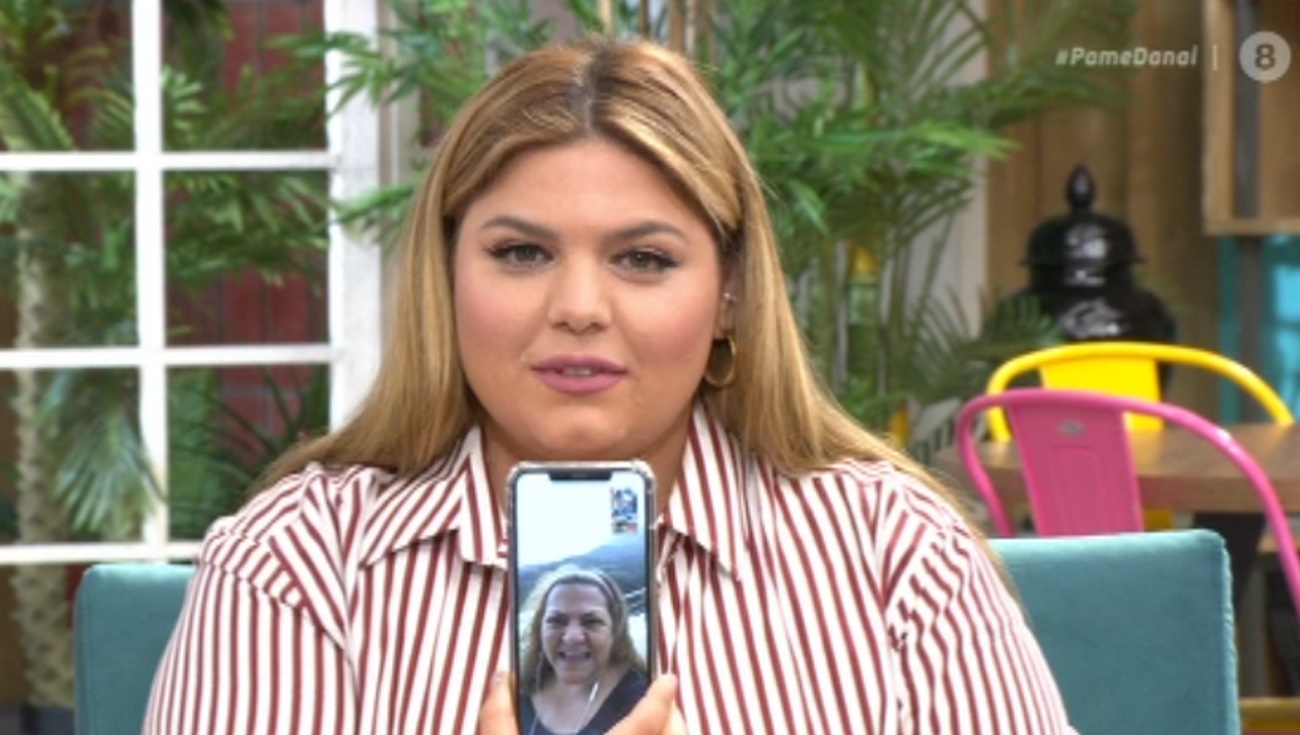 “It is not possible for sardam to become such a problem,” said Vicki Stavropoulou.

Vicky Stavropoulou appeared on Danae Barka’s morning show, via video call, on Wednesday morning at MEGA. In a direct call from Kalamata, where she is these days, the actress talked about the delay of the next live broadcast on J2US and the problem that arose between Triantafilos and Eurydice Papadopoulou.

More specifically, Vicky Stavropoulou characteristically noted that “yesterday I was informed by the production that two cases had been found and I had to take a test. However, at the time I was being taken, I could not take the test because I was in Kalamata and it was not easy. Fortunately, I finally found a clinic and will do the test on Thursday. However, I have to be locked up here for seven days.

Christos Hadjipanagiotis appeared in the same relationship, who sincerely betrayed that “he was very upset by everything that happened to Triantaphyllos. As soon as I saw how this happened, I fell under the chair! “I passed.”

“I want to say that I am a person who is a bit abstract in nature, unfortunately. I would never joke that I heard fools say something to underestimate a human being. “I have never done that in my life,” said Vicki Stavropoulou. “I know very well who Triantaphylos is and some of his songs. I know, that is, it is not by chance that this man has been at work for so many years. But it is not possible for sardam to become such a problem and make people so suspicious that I did it on purpose to help my friend Vandi! Something disgusting and dry! That is, these things do not happen. “

“I understand that Triantafilos suffered from a cocoblock man, of course wrong because it was obvious. “We know that Vicky fell down,” Christos Hadjipanagiotis concluded with a smile in “Pame Danai”.