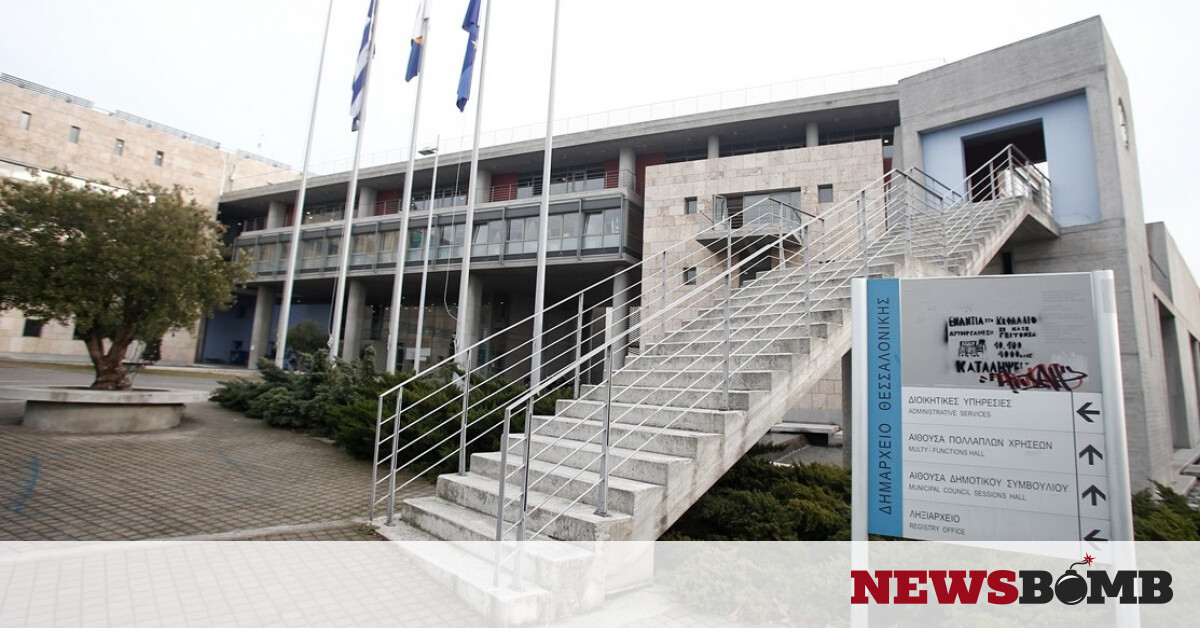 The decentralized administration handed over to the Thessaloniki Municipal Council President Drosos Tsavlis the decisions that put the Psomiadis brothers, who were elected municipal councilors, in the municipal elections last May.

Speaking to the Athens / Macedonian News Agency (RES), Mr. Tsavlis said that summoned Panayiotis Psomiadis to the town hall to sign and receive the decision, and announcements will be made at tomorrow's Thessaloniki city council meeting.

See all the latest News from Greece and the World, as they happen, at Newsbomb.gr.

Illegal adoption circuit: The 'price list', the brains and the 'golden' egg trade