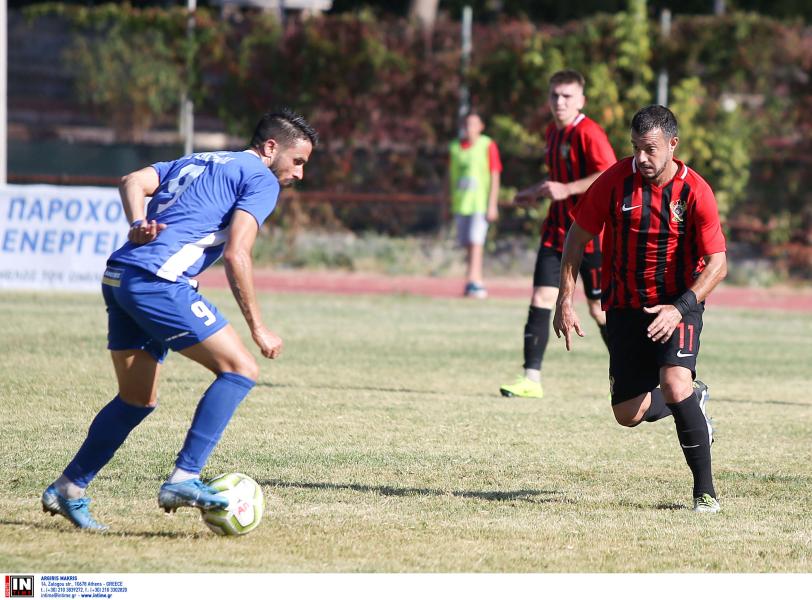 A black day for Greek football after an elderly Apollo Pontos fan fell to his knees after arguing with him and losing his life.

Incredible … dead tragedy at Kalamaria stadium. Specifically, during the second half of Apollo Pontos' collision with Kissamos, two athletes clashed, causing one to fall off the stairs and hit his head.

Unfortunately, the impact was fatal, as according to metrosport.gr the fan – who was even more advanced – was dead after succumbing to injuries.

Police have launched an investigation into the case.