Home / greece / Social Dividend: How and When to Share 'Fairly' – Economy 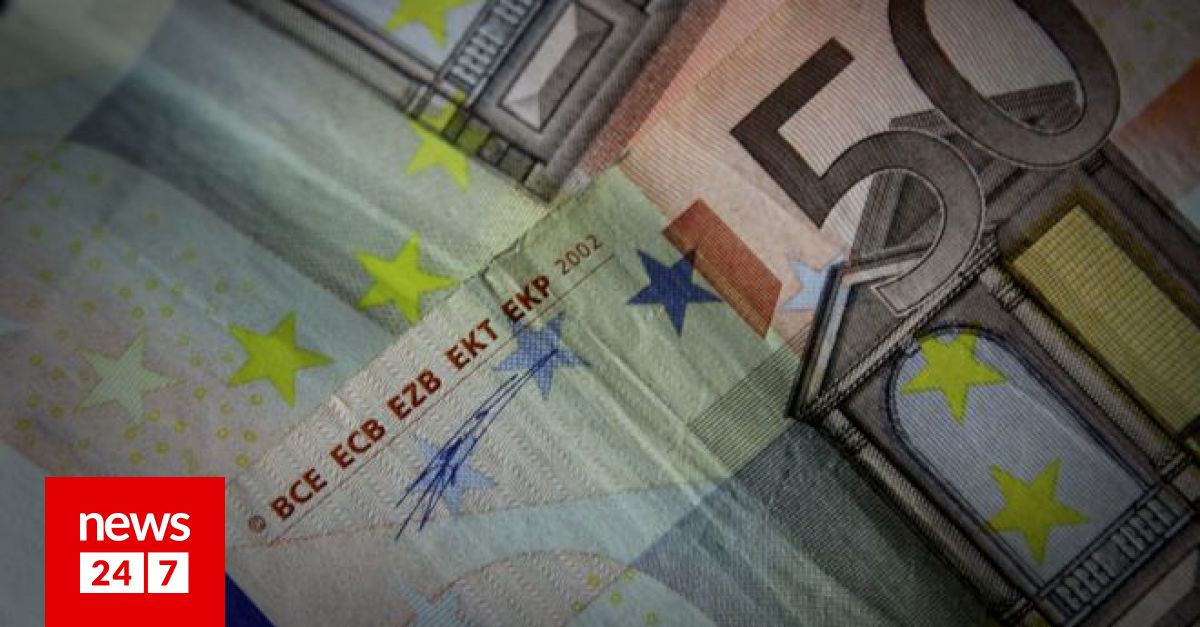 Prime Minister Kyriakos Mitsotakis said "yes" to the distribution of the social dividend in December, speaking to SKAF, adding that this dividend should be distributed "fairly".

At the same wavelength, Minister of Finance Chr. In a statement on Saturday morning, Staikouras spoke to ANT1 about dividend distribution at the end of the year by a decision of the prime minister. The truth is that although there is an intention not to have a surplus this year as in previous years, most of the emerging surplus will be split into emergency relief measures for the most economically vulnerable groups.

Top government officials, including the prime minister himself, have little or no recollection that the end-of-year aid will be the second "social dividend" since the first $ 890 million. euro given by previous government in May in the form of "13th Pension"

At this stage the new social dividend will be judged by three parameters:

– The height of the surplus. The Commission is currently forecasting a primary surplus of 3.8% of GDP in 2019. Government officials expect the account to close with a primary of 3.9% – 4% of GDP, which will be reflected in the November figures, which will be available in early December

– The fiscal margin that the financial staff wants to keep in place so that it can cover a possible downward revision of ELSTAT's primary surplus next April or – worse yet – in October.

– The third is how compatible will be the assistance given to the priorities for enhancing growth, creating jobs and combating poverty and social exclusion.

Who are the candidates for the social dividend?

The most certain of all is the distribution of the dividend, with the allocation of 138 million. EUR for the – extraordinary – reduction of the corporate tax advance from 100% to 95%.

As regards the allocation of part of the money to vulnerable social groups, it is more likely to be of assistance to beneficiaries of Social Solidarity Income. Given that from 2020 the available allocation for JSB of 720 million With the euro rising to $ 1 billion, the allocation of aid this year will be exceptional but will be fixed in 2020 with the statutory increase in funding. Institutions cannot object as they are measures against poverty and social exclusion.

The third big fund that the government wants to cover is the retirement pensions resulting from the CoE decisions. The Ministry of Finance is waiting for the calculations of the relevant Ministry of Labor regarding the liabilities that are created and how they will be paid.

That is to say, if the surplus arises, the solution may be to pay off a large part of the government's liabilities to all beneficiaries, thus closing off a large portion of the recent past. Nor would the institutions object to such a measure, as they would fulfill obligations arising from judicial decisions.

However, the final decisions on who and when will receive a second dividend in 2019 will be made at the end of the month …