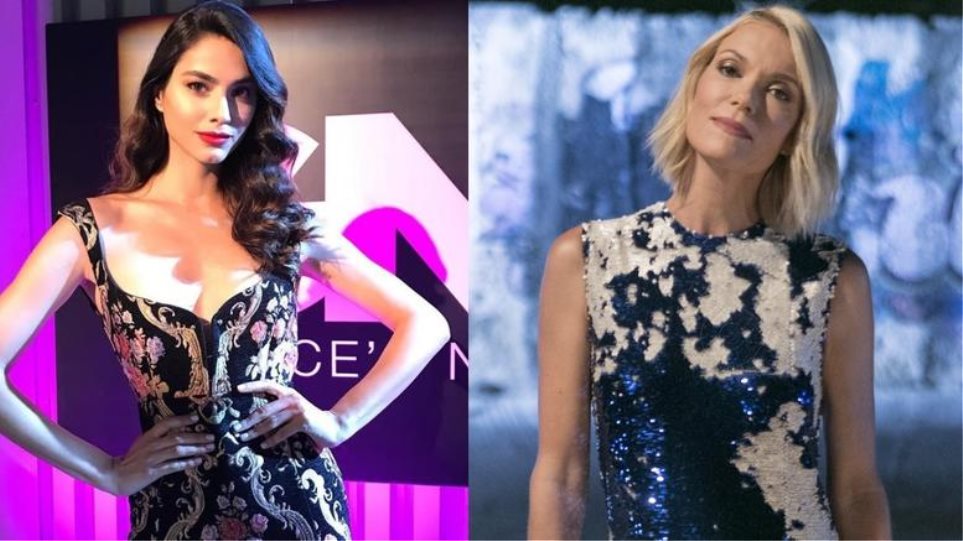 Next top model: That the relationship between Vicky Kaya and Iliana Papageorgiou is not the best we know.

We did not know that there was a great fight between them, which was interrupted in the edition and was never shown to our recipients.

His revelation was made by his column at Dimitris' Hungarian breakfast, which he pinned her for good saying: "We are talking about Kaya from the one who is squeezed and a little bit bratis … On the other hand, he is clearly opposite Skoulos and Papageorgiou. In fact, he fought in front of the players and was cut to assemble".