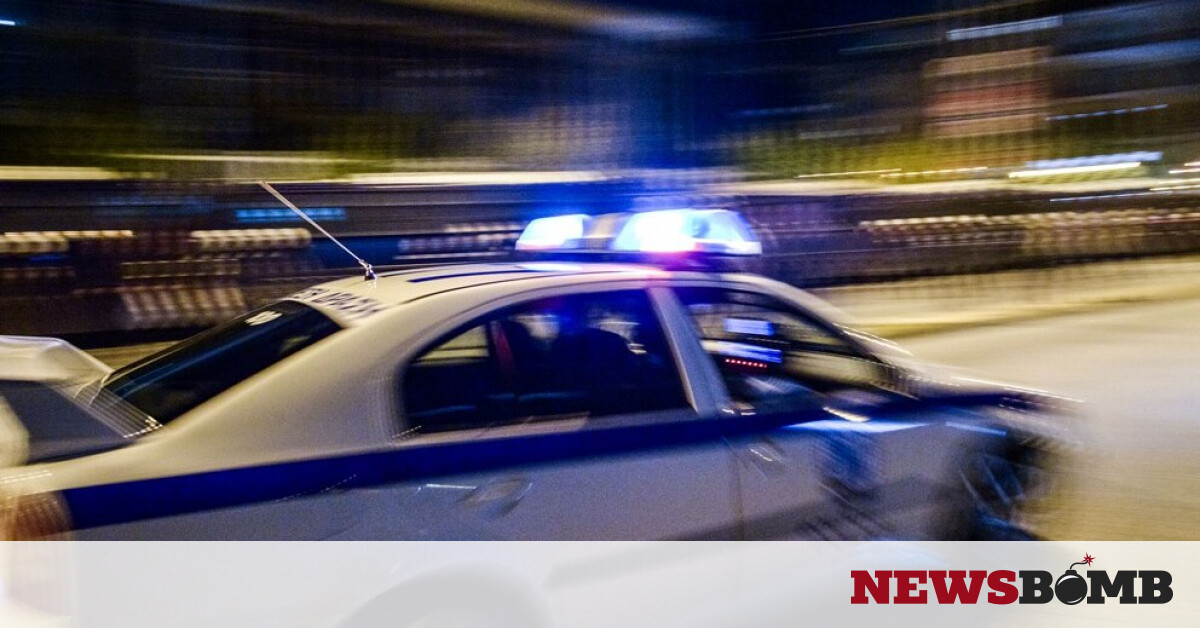 Authorities arrested a 54-year-old Kongo resident in a hostel structure in Athens, about abusing a 6 year old boy.

According to CNN Greece police spokeswoman Minas Karamitrou, the child lives with his mother in the same host structure as they have applied for asylum.

The boy revealed how the 54-year-old had abused his mother on Sunday morning.

The authorities were immediately alerted and were able to locate and arrest the man, while the little boy is monitored by a psychologist.

The baby boy and his mother had arrived in Greece at the end of 2018 and initially resided in Samos. At the beginning of 2019, they moved to the inland and have been living in that structure ever since.

See all the latest News from Greece and the World, as they happen, at Newsbomb.gr

Global alarm after Turkey-US agreement on Syria: How it will affect Europe

Retrospectively: Who and when will get up to 30,000 euros (TABLES)