Hercules cried in GNTM – He could not speak out of emotion 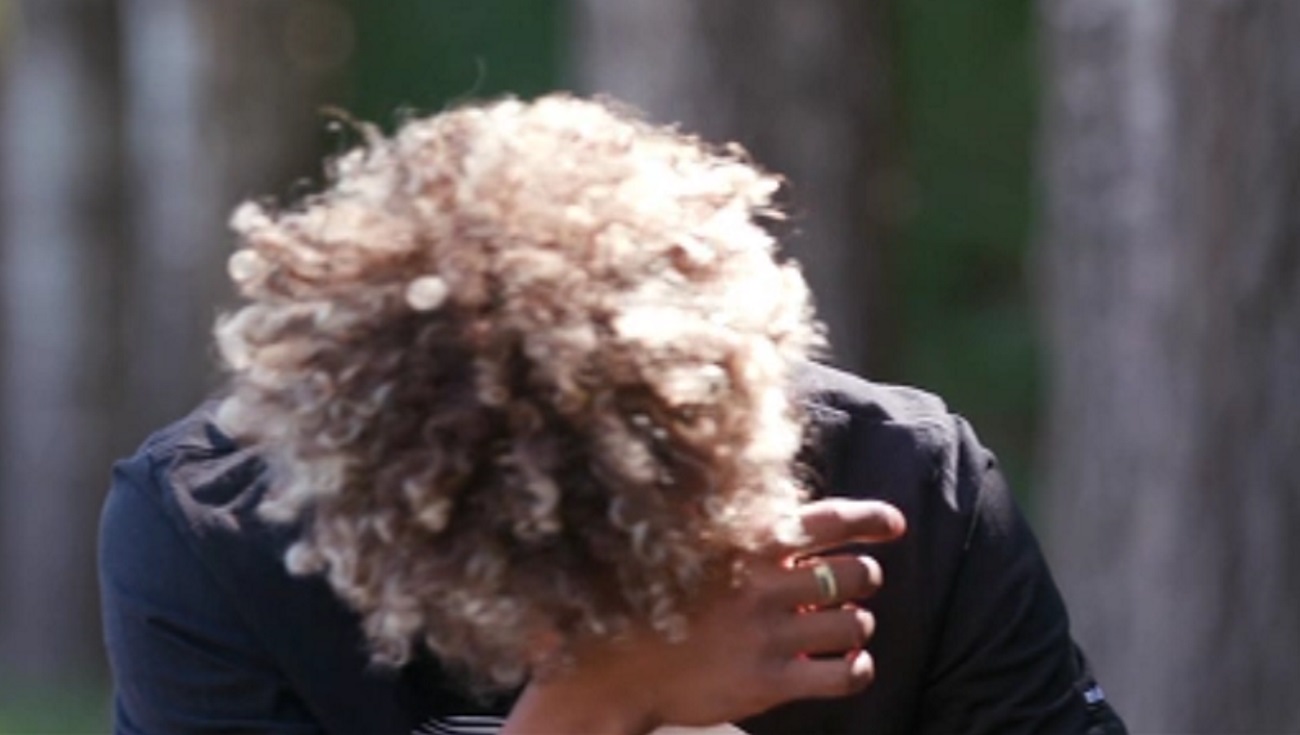 Iraklis Chuzinov was in an emotionally intense moment at GNTM in Tuesday’s episode. The young contestant of the fashion reality show STAR referred to the difficulties he experienced as a child and the full support of his mother that he has at every step.

More specifically, Iraklis Chuzinov characteristically remarked that “I consider myself special. Different. Because I was different, black, there was this bullying. They want to see how this different one gets hurt. They want to impose force. That is, they see a black man and say, look at him in different situations. Let’s throw it a little in the pit with water. To moisten him a little, to tear his clothes a little. “It hardened me to be who I am now and I think that if I were not who I am, I would not have survived properly.”

“I did not have the opportunity to talk to my mother. I was afraid to hurt her because my mother is great to me! He went through a lot. We lived in Germany, decided to leave and started migrating from country to country. We lived in friends, in houses, wherever he added “yes”, honestly Hercules. “My mother… I do not know… She… Half… She is my hero! … Sorry… “.

“She did a lot for me and we went through a lot and really a woman who raised a man without a father, I think he is on another level,” the GNTM player admitted with tears!