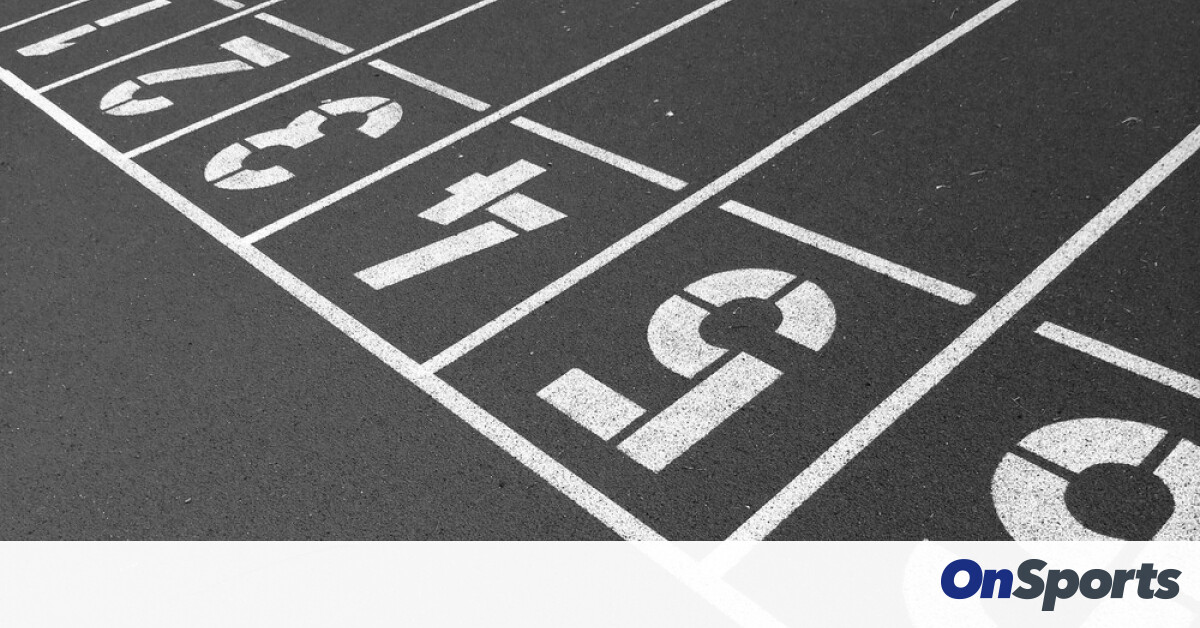 World classic sport mourns the death of an athletics champion.

The world classic sport was immersed in mourning after the news of the death of a great athletics champion.

Maria Leonitina Atkina, four-time European sprint champion and former 400m world record holder, has died at the age of 88. Itkina was born on May 3, 1932 in the city of Roslavi in ​​the Soviet Union and participated in three Olympic Games (1956, 1960 and 1964), finishing four times in fourth place.

In her career she won a total of 34 titles in the Soviet Union in open and closed track. He also set four world records in the 400 meters between 1957 and 1962, lowering himself from 53.2 seconds to 53.4. At the end of her sports career she worked for many years as a coach.