Elijah: A three-year-old drowned in the sea – Shocked by his parents – arguing with Angel! 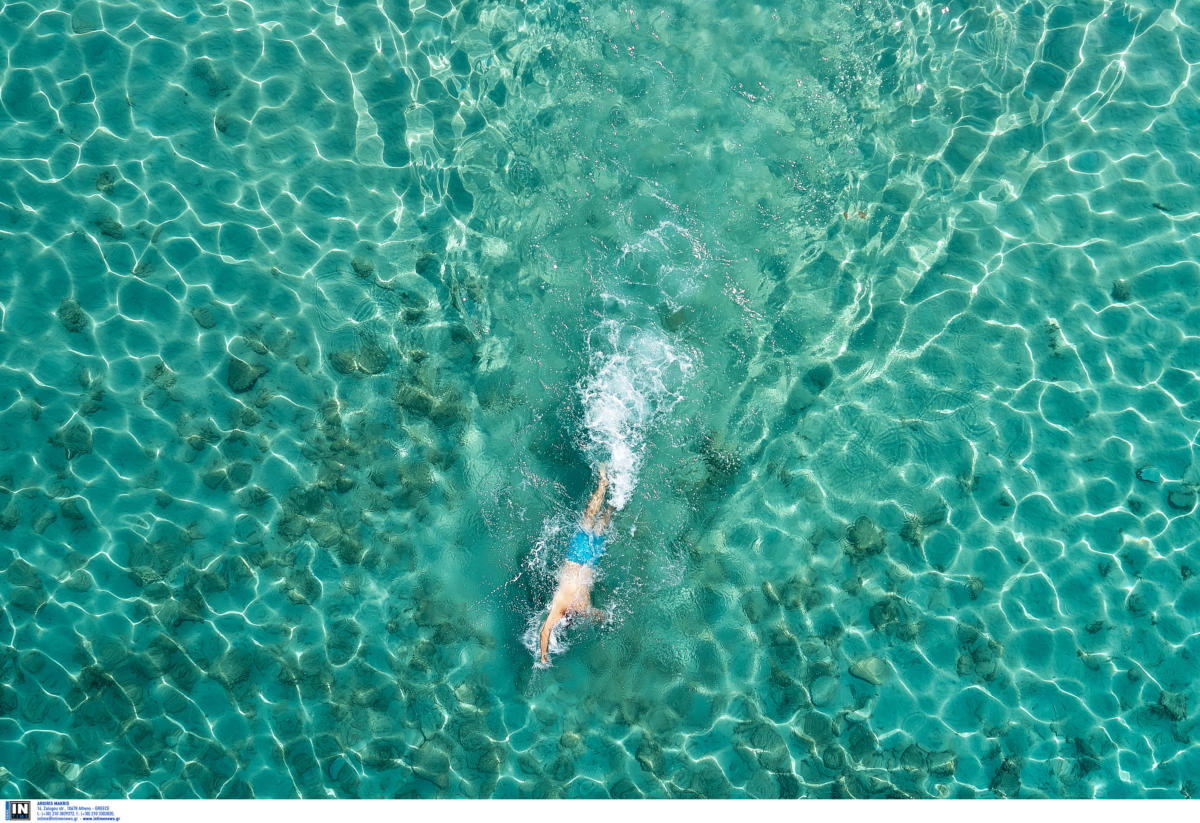 The death of a three-year-old child drowned in the sea is dead. His parents collapsed when they got to the point …

A new tragic incident took place at noon in the town of Mirsini in the municipality of Andravida – Kilini, in Ilia.

A three-year-old Syrian baby was found strangled by the sea in front of a refugee shelter center in the village of LM in Mursini.

This tragic incident was reported around noon and the little boy was taken immediately after an ambulance was found at the nearest health center.

Reportedly, little Hama apparently escaped the attention of his parents and reached the sea. It fell in and under conditions that were not clear, drowned.

According to ilialive.gr, the case of anaphylaxis was reported to a small child at the Hospitality Center shortly before and was called by ambulance officer George Angelopoulos.

The timing of the ambulance coincided with the traces of the dead three-year-old boy, so he was flown to the health center without losing time.

Despite the efforts of the doctors, the angel failed to keep alive.