Coronavirus: Bill Gates’ “bomb” statement – “We will not return to normal” – Newsbomb – News 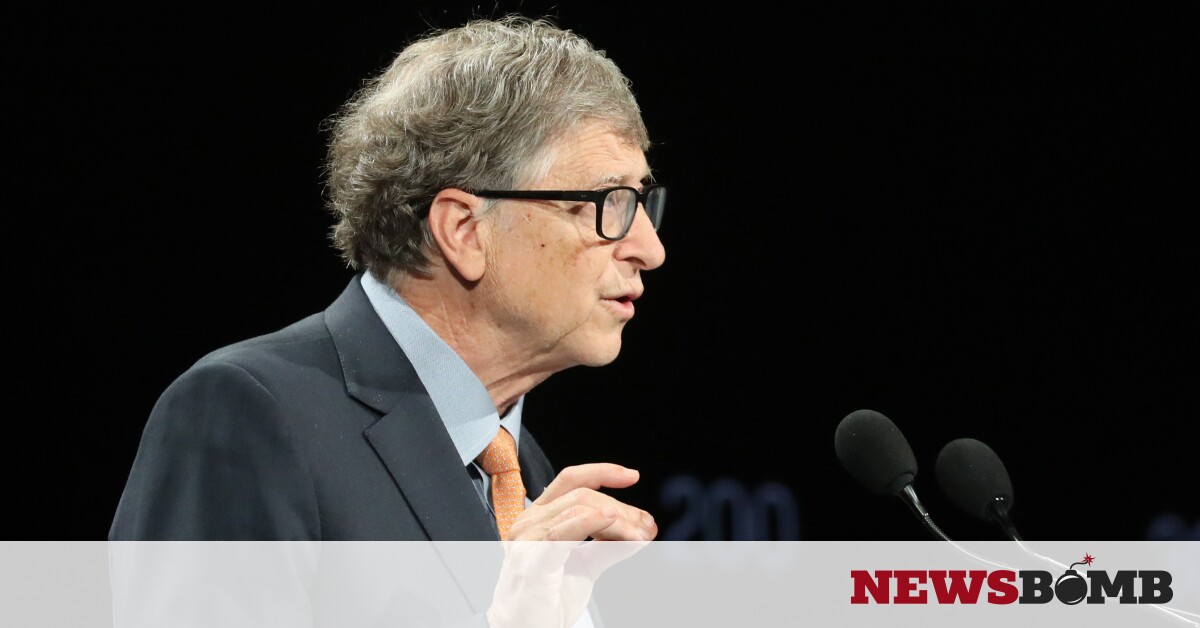 The Bill & Melinda Gates Foundation has spent billions of dollars funding several pharmaceutical companies to save time on vaccine production. Speaking to Yahoo Finance editor-in-chief, Gates estimated there would be a vaccine “Sooner than we think, at the beginning of the new year.

“With a little luck we will have two or three of the six vaccines that are in the third phase of clinical trials at the moment. “The Pfizer vaccine is probably the first – it is an experienced vaccination company and they have very well planned their study.

Gates also estimates that AstraZeneca, the British pharmaceutical company that is likely to deliver Covid-19 vaccines to Australia – if the tests are successful – as well as Johnson and Johnson, Novavax, Moderna and Sanofi – will start producing vaccines in early 2021. year.

“We will not return to normal”

According to the co-founder of Microsoft, 70% of the population should be vaccinated “in order to reduce the number (of cases), while as long as the disease exists” the risk of recurrence and re-infection will be present. “

As he explained, mass vaccination can also prove difficult “Many people have started circulating harmful conspiracy theories about possible vaccines.

“The wave of vaccine conspiracy theories that often apply to me or Anthony Fauci (a leading American epidemiologist) is based on bad intentions that I did not expect.” “He said characteristically, expressing his optimism that there are 30% who understand that the vaccine is good for other people.”

Among other things, he said it was vital to provide vaccines to the poorest countries.

See all the latest news from Greece and the world, at the moment when they happen, on Newsbomb.gr

Coronavirus: SOS from Dermitsaki – “Fears of Italian tents in Greece with 6,000 cases a day”