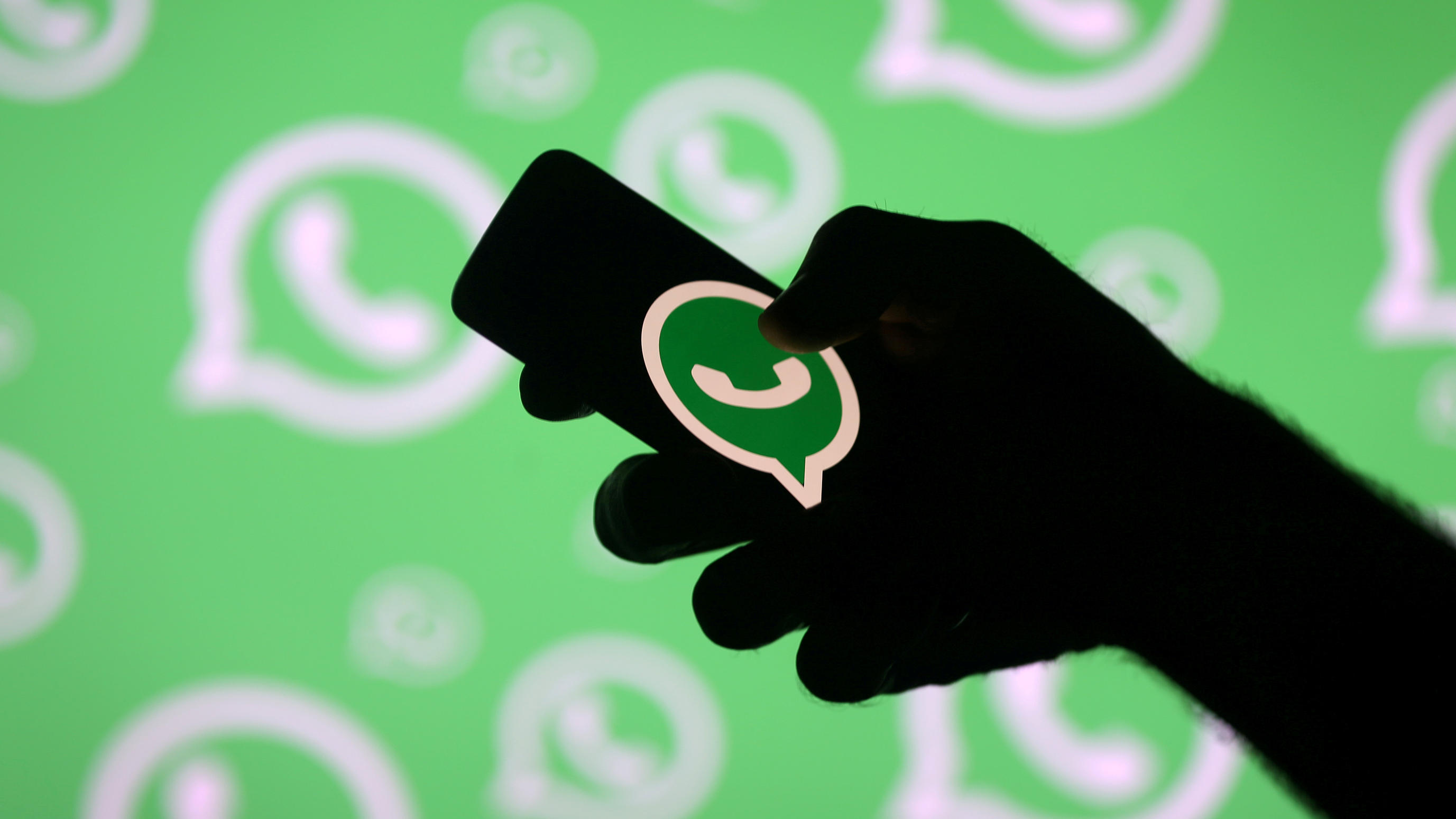 WhatsApp is probably a means of communication for most of our smartphone users. If there is an update, we don't think long. However, the latest update (WhatsApp Update 2.19.308) for the popular messenger obviously brings extreme problems – at least for Android users. Because they are now complaining on Twitter and the Google Play Store about whatsapp since the last update officially sucked the empty smartphone battery.

These smartphones are affected:

The smartphones of the brands Oneplus, Huawei, Google and Xiaomi are obviously affected. However, it cannot be excluded that the problem does not occur with other brands. There is still no other update that can fix the problem. Also, WhatsApp did not comment on it according to the technology portal Mimikama.

Updates need to update applications technically or visually or resolve security holes. Anyone who hasn't made the current WhatsApp update yet and uses an Android smartphone should wait with an update in this case probably better first.