The end of the era: The Internet replaces the Otto catalog 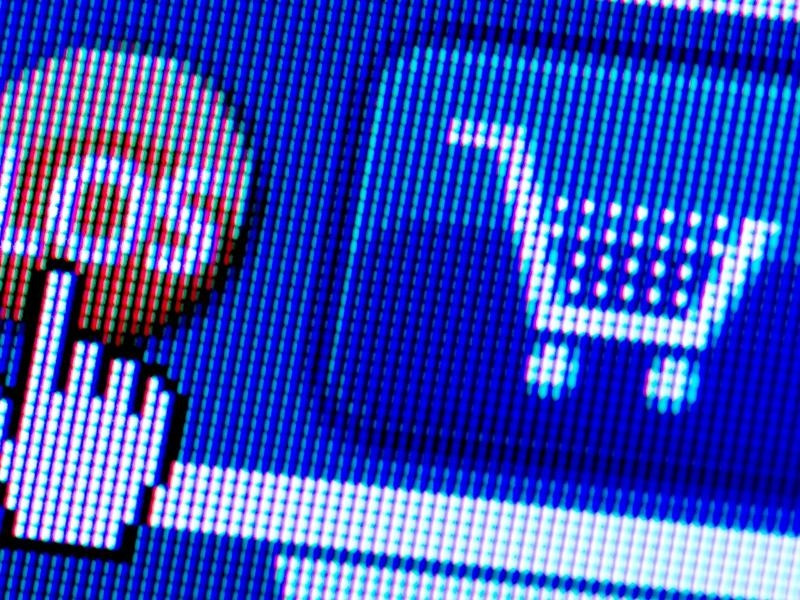 This Thursday (November 22) the press in the Prinovis printing house in Nuremberg will start working again on a large order from Hamburg. Catalog Otto spring / summer 2019 goes to print; 656 pages full of fashion and technology, sports goods, home textiles, toys and accessories – the whole diversity of the western world of goods. But this is the last time, the last printed catalog in millions. The title page shows why there is no future for the classic postal order catalog: the face is sharp on the screen of the smartphone, the rest are simply blurred.

"Our clients have eliminated the catalog itself, because they are less and less using it and have been using our digital services for a long time," says Marc Opelt, Otto-Versand, the head of Otto's individual company. Today, it is a subsidiary of the Otto Group, which has long since grown outside its former borders and operates all over the world in various business areas related to trade. 97 percent of Otto customers today order digitally on the Internet, most of them mobile via the application. Only three percent use fax, letter, telephone or order cards to order goods from Otto.

In the years of the West German economic miracle, and even after the fall of the Berlin Wall, catalogs of shipping companies were more than just a sales instrument. What Neckermann, Quelle and Otto brought to the German salons twice or three times a year have always breathed the spirit of the times. In the catalogs of Otto from the 1950s and 1960s, men smoking with pipes or cigarettes and a drink in their hands presented their shirts, trousers and jackets. Models were still called mannequins, and children's clothing and lingerie were not photographed, but drawn.

The Otto catalog not only reflected trends, but also set them – that's how elegant and modern women and men had to look. "In the GDR, the catalog was a coveted contraband," says Frank Surholt from Otto. "Women have adjusted their clothes." And internally, product managers fought for colorful pages and good placement of their products – preferably on the back cover of the catalog. This sale can be multiplied.

Founder Quelle is considered the creator of a large catalog

The catalog has become more modern: for the first time appeared in the 80s, outstanding models for the title – Claudia Schiffer, Giselle Bundchen, Eva Padberg and others. Heidi Klum was there four times. But even this began to disappear over a decade ago, and with the advent of digitization, technical innovations, such as the CD-ROM included in the catalog, have made it possible to better present women's fashion in particular. Even then, Otto laid the foundations for survival in the digital world.

Neckermann and Quelle are broke for a long time and part of Otto Reich; its last catalogs appeared in 2009 and 2012. Founder Quelle Gustav Schickedanz is considered the creator of a large catalog of all products. Before the war he founded a mail order company.

Werner Otto appeared as a refugee after the war on the stage in Hamburg and began 70 years ago with the legendary catalog of hand-glued photos showing 28 pairs of shoes on 14 pages. Editing: 300 copies. In the peak period at the turn of the millennium there were over 1,000 pages in the edition of 10 million copies.

Special catalogs also in the future

Meanwhile, Otto presents about three million products on the Internet, not just a few thousand, as in catalogs. No one has to worry about his job because the catalog has been dropped; Designers, designers, photographers and copywriters are needed on the Otto.de website. In addition, printed advertising materials are not completely dead, and at the beginning of the season there are also special catalogs devoted to specific topics, such as catalogs about the garden or technology or fashion. These are rather small booklets compared to the main catalog.
(Eckart Gienke, dpa) /