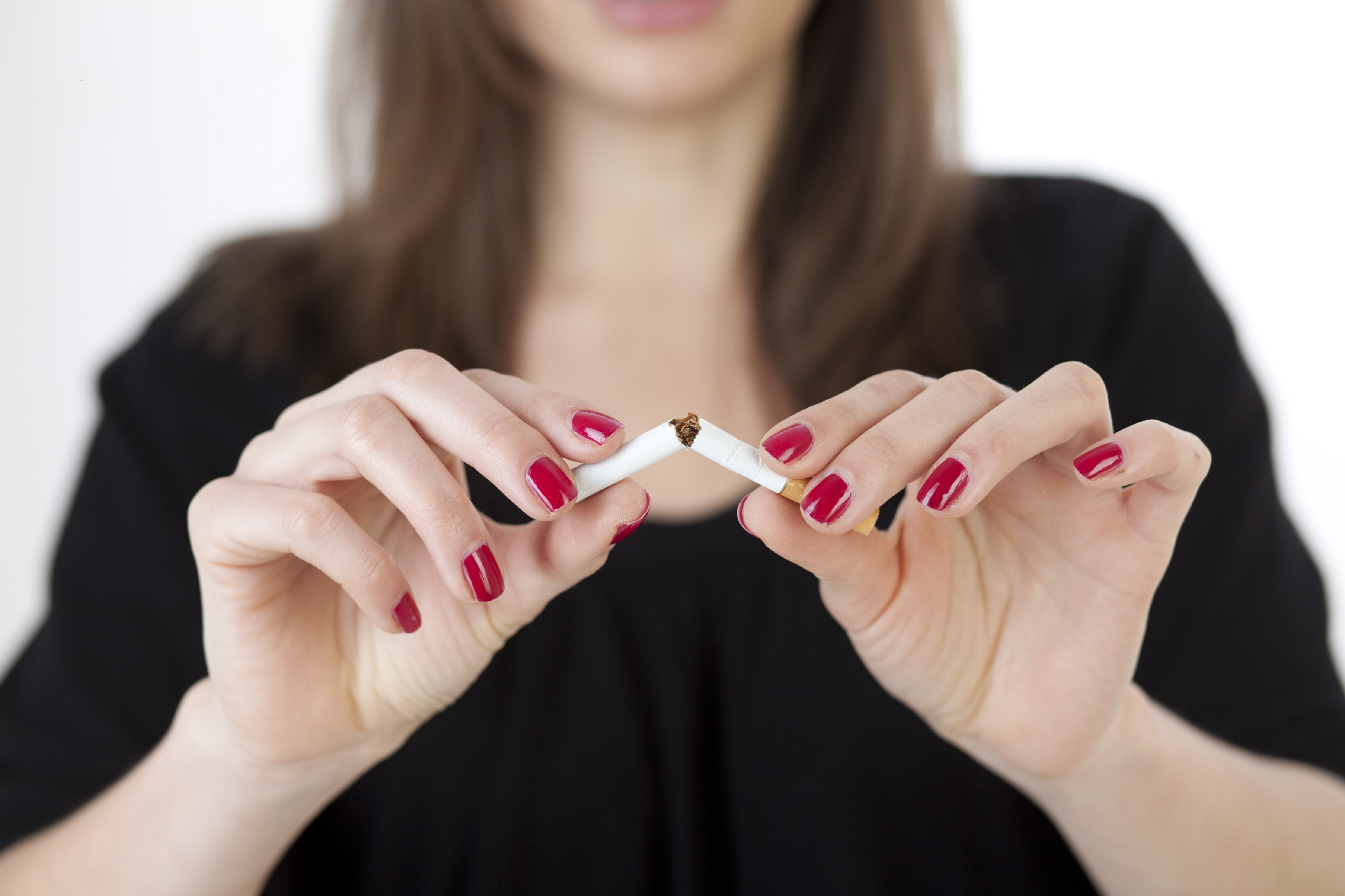 Quitting smoking can lead to serious changes in the intestinal microbiome

Previous scientific research has shown that smoking alters the intestinal microbiome. A new study has now found that quitting smoking also leads to major changes in intestinal bacteria. Researchers still don't know if this is good or bad.

The small pilot study presented at the American Heart Association's scientific sessions in Philadelphia goes back to previous research showing a link between gut bacteria and cardiovascular health. These previous studies have shown that smoking is associated with a decrease in the diversity of intestinal beneficial bacterial species.

Is the change in intestinal flora good or bad?

As the American Heart Association in Communication wrote, the researchers examined 26 people who tried to quit smoking in a study published in the journal Circulation and analyzed their stool samples at the start of the study and again two weeks and twelve weeks later.

"We came to the conclusion that smoking cessation changes the intestinal flora and I think it's important scientific knowledge," said the study's lead author. Marcus Sublette of the University of Wisconsin at Madison.

The study found that improvements in bacterial diversity were associated with reduced heart rate, systolic blood pressure and reactive protein levels. In addition, an increase in hemoglobin, red blood cells carrying oxygen, has been found.

"All of these changes are indirect indicators of potentially better health," says Sublet. "It reinforces the hypothesis that the intestinal microbiome really does something about cardiovascular disease."

Sublet explains that people who quit smoking had a decrease in bacteria called firmworms and an increase in others called Bacteroides. "It is difficult to understand exactly what this relationship means, because we are still at an early stage of research on the gut microbiota and cardiovascular disease. But it adds to the big picture and helps us understand that, "the researcher said.

According to Sublette, the study is only of limited importance because of the small number of participants and the relatively narrow focus. The scientist says he plans to conduct additional research into mice that feed on intestinal bacteria from humans. (AD)