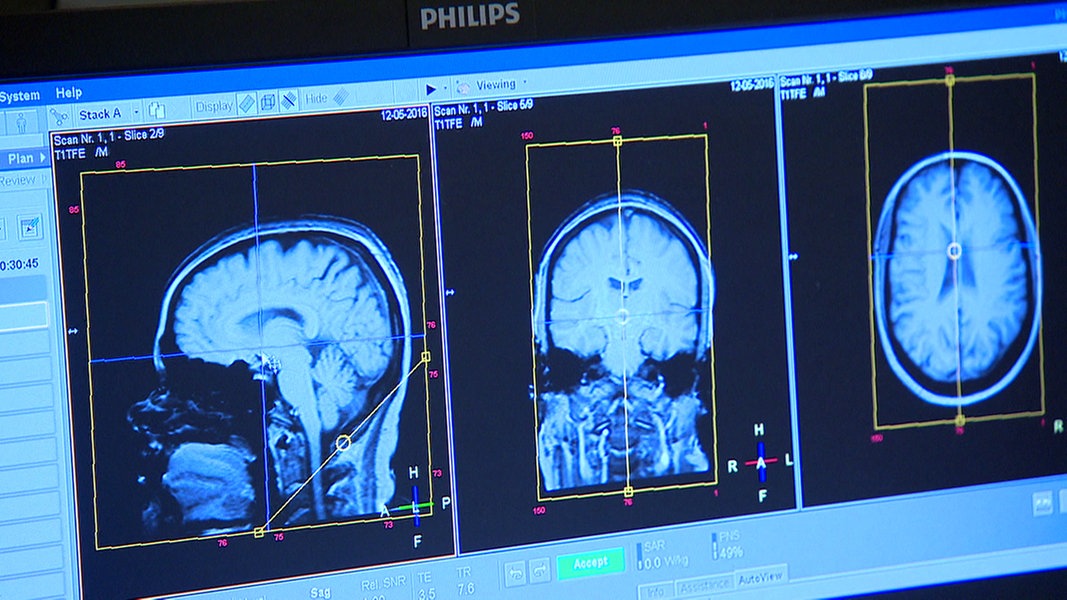 Zoom in the picture

FNA scanning can detail organs and other tissues.

The gadolinium-containing contrast media has been around for 30 years. They are injected prior to MRI scans to visualize abnormal changes in tissues or bones. Hidden sources of inflammation, for example in multiple sclerosis or cancer metastases can be better detected with their help.

Gadolinium has still been discovered in the body for months

Heavy metal gadolinium is as toxic as lead or mercury. In the contrast agent, gadolinium is chemically bound, in so-called chelates. Doctors assumed that gadolinium is excreted unchanged by the kidneys within hours of admission. In fact, gadolinium can still be detected in the body for up to one and a half years after administration – in the skin, bones and also in the brain.

There are two groups of gadolinium-containing contrast agents:

Before medical substances are approved for human use, they go through complex and lengthy approval procedures. Critics point out that contrast agent approval is done only by single dose testing, but not for multiple in-person applications. But especially people with cancer or multiple sclerosis are often examined at close intervals with contrast agents to control for possible progression of the disease.

The health damage of gadolinum is not recognized

Health damage caused by deposited gadolinium in healthy people has not yet been confirmed. But again and again sufferers report gadolinium-containing contrast agents:

It is known that contrast agents with gadolinium can cause fibrosis in patients with kidney disease.

Application only after careful consideration

Whether a contrast-enhanced MRI examination is necessary, only a physician can decide individually. The guidelines of professional associations provide that the administration of contrast agents is justified only if the contrast-free image is not sufficient. If a contrast agent is used, always dose as low as possible.

The first one: Panorama

The first one: Panorama

For the first time, trusted accounts show how cheap radiologists buy contrast media and what high profits they can make. A former BGG judge finds the practice "punishable".
more

Experts on the subject

This topic in the program: