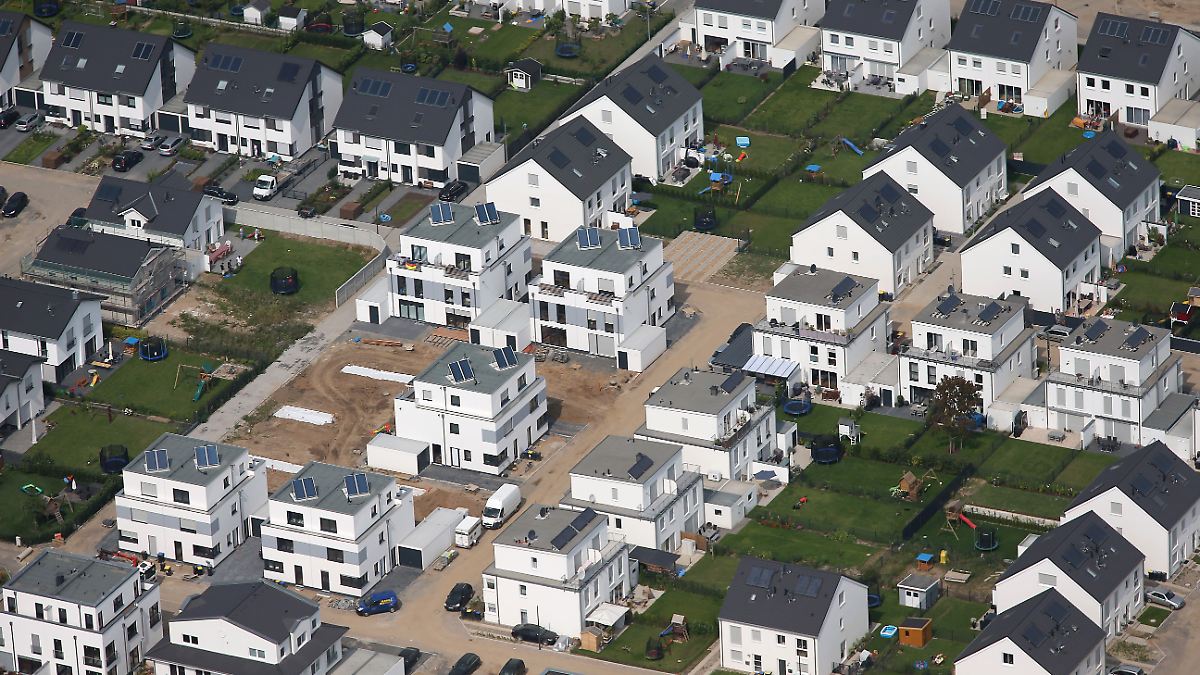 Not only do they not pay interest on the building, but they pay back even less than you borrowed. Fiction? Not long. The State Development Bank KfW wants to extend promotional loans with negative interest rates soon.

However, KfW does not direct its support directly to private customers, but always through its bank. Cities and municipalities, on the other hand, can receive KfW loans directly.

IT systems need to change

Commercial banks need to change their systems accordingly. So far, it is simply not possible for KfW software systems and banks to enter interest with a minus sign. The aim was to include financial institutions in the favorable costs of refinancing KfW, thus providing their clients with cheaper loans. "I hope this means more investment in Germany." The conversion of IT systems into KfW is expected to take one year. "However, since this is an advantage for the client, I am confident that the banks will rush here," he quoted Brunig as saying.

Until then, KfW has sought to overcome this by lending home banks zero interest and granting private clients a grant.

KfW benefits as a state-owned bank

First, KfW wants to make such reduced promotional loans available where customers could pay for the loan, for example for climate protection projects. It is also possible in the future that private home builders can take advantage of promotional loans with negative interest rates, said Brunig.

As a state-owned bank, KfW profits from Germany's top rating on raising capital in the capital market. Thus, there are particularly favorable refinancing costs, often below the zero limit. Commercial banks such as Deutsche Bank and Commerzbank do not have this option because they have worse credit ratings for the three leading rating agencies.

Critics fear that real estate prices will continue to rise sharply as a result of the planned negative loans and openly question whether it makes sense to invest only through interest-rate gifts.