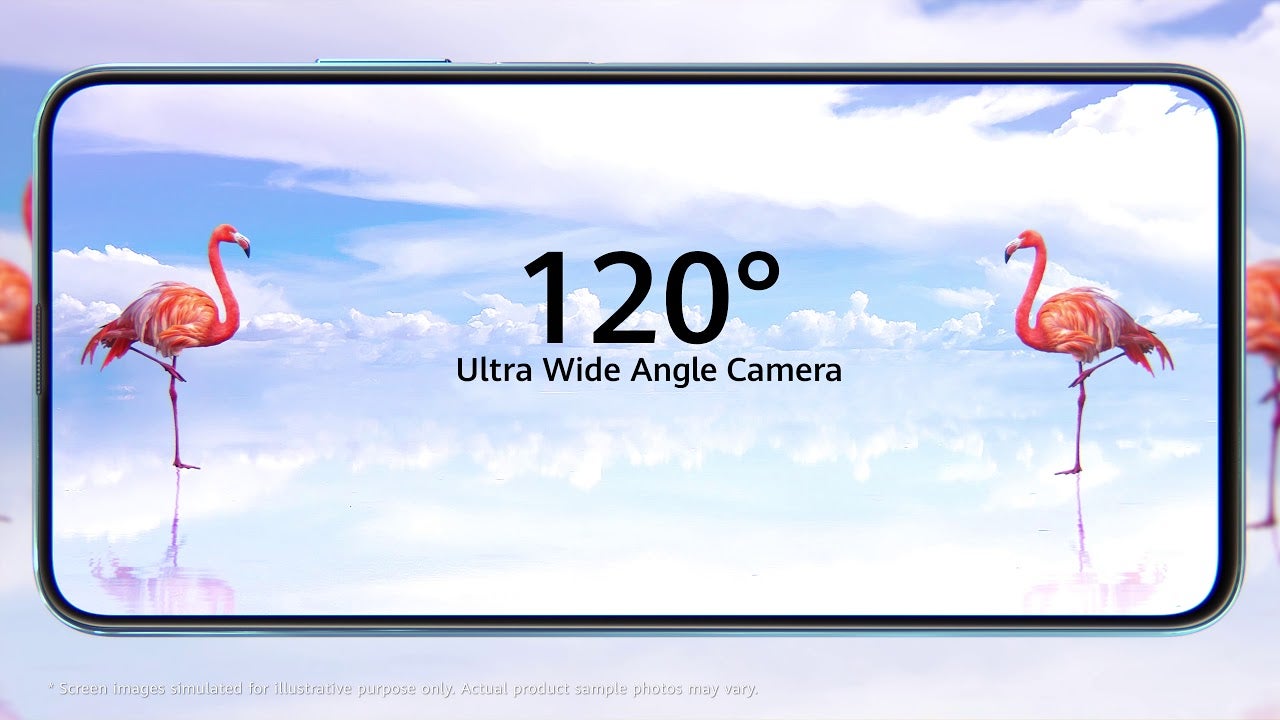 The Christmas business is approaching, and many manufacturers are re-positioning themselves with new smartphones. For example Motorola with the flip phone Razr (2019) or Gigaset with GS290, which is manufactured in Germany. Even more: If you're interested in the Fairphone 3, you can buy it from November 19th for just under 450 euros too at Vodafone. And already released a few weeks ago, the Honor 9X is finally available in Germany – for 299 euros, for example, on Amazon.

If you're looking for a cheap mid-range smartphone, Huawei has launched the Y9s again. And this not only looks better with a Notch display than the "normal" Huawei Y9 (2019), but it also has more power. At the heart of the Huawei Y9s is the Kirin 710F processor with 6 GB of RAM and 128 GB of storage. Depending on the variant of equipment, the Y9 (2019) has a maximum of 4 GB of RAM and 64 GB of onboard storage.

Also with the Huawei camera they have upgraded the Y9s. On the back there are now three lenses providing a resolution of 48 + 8 + 2 megapixels. The front-facing selfie and video camera is blessed with a maximum resolution of 16 megapixels and drives from the frame when you need it.

The real smart phone experts will know right now that this equipment can be found in a very similar form to the Honor 9X. That's right! However, the Huawei model is currently available in different countries for less than 250 euros and is therefore cheaper than the Honor 9X in this country.

It doesn't have to be much better, but slightly different equipped, among other things the newly released Fonor 20 in Russia. It is installed here as a central processing unit for the Kirin processor 810. Depending on the variant of equipment, 6 or 8 GB of RAM can be used in addition to 128 GB of storage. A triple rear camera (48 + 8 + 2 megapixels) is complemented by a 32 megapixel front camera.

The latter is integrated into a small camera hole in the 6.26 inch display. It provides a resolution of 1,080 x 2,340 pixels. Operating system Android 9 is available, the battery provides a capacity of 3,750 mAh. Offered in black, white and blue, the 20s pay around 250 euros. Whether and when it comes to Germany is still unclear.

In Germany it has become quite quiet about the new HTC smartphones. Officially called, because the manufacturer plans to return to the Premium model in this country. In Asia, the HTC Desire 19th has now been introduced. And it fishes in a completely different price range.

Based on Android 9 it is also on the back of a triple camera that can be used (13 + 5 + 5 megapixels), and on the front is a 16-megapixel camera – mounted in Notch in the form of water. Advantages: Unlike many other discounted smartphones, the HTC Desire 19s has Bluetooth 5.0 and NFC. The battery provides a capacity of 3,850 mAh.

The HTC Desire 19s is currently only available in Taiwan. Exit information in other countries does not yet exist. The price is about 175 euros. 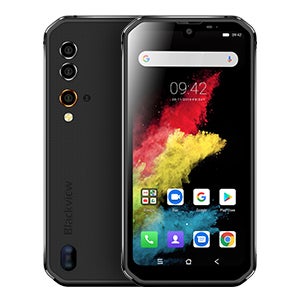 Blackview's Chinese Outdoor Smartphone Specialist is also incredibly busy these days. After launching the Blackview BV9800 (Pro) just a few days ago, it is now powered by NFC and Blackview BV9900 wireless charging.

Equipped with a Helio P90 MediaTek processor, 8 GB of RAM and 256 GB of storage, the external mobile phone is one of the better equipped models on the market. Not all details on the rear camera triple are available yet, but the main camera resolves with up to 48 megapixels, plus an ultra wide-angle lens with a resolution of 16 megapixels. The screen is 5.84 inches high and is interrupted by a small drop at the top of the screen. Price for Blackview BV9900, but the manufacturer only wants to let it go for its official release in December.

The next Blackview is already on the Android 9-based A80 Pro, which goes on sale November 18 as a classic entry-level smartphone for just under 150 euros. Also with this model is a display (6.5 inches) with a drop of them installed. For the processor, Blackview relies on MediaTek's Helio P25.

Noteworthy: The battery is 4,680 mAh and the rear camera is equipped with four lenses. In addition to 4 GB RAM and 64 GB flash memory can be used. There is a fingerprint sensor on the back.