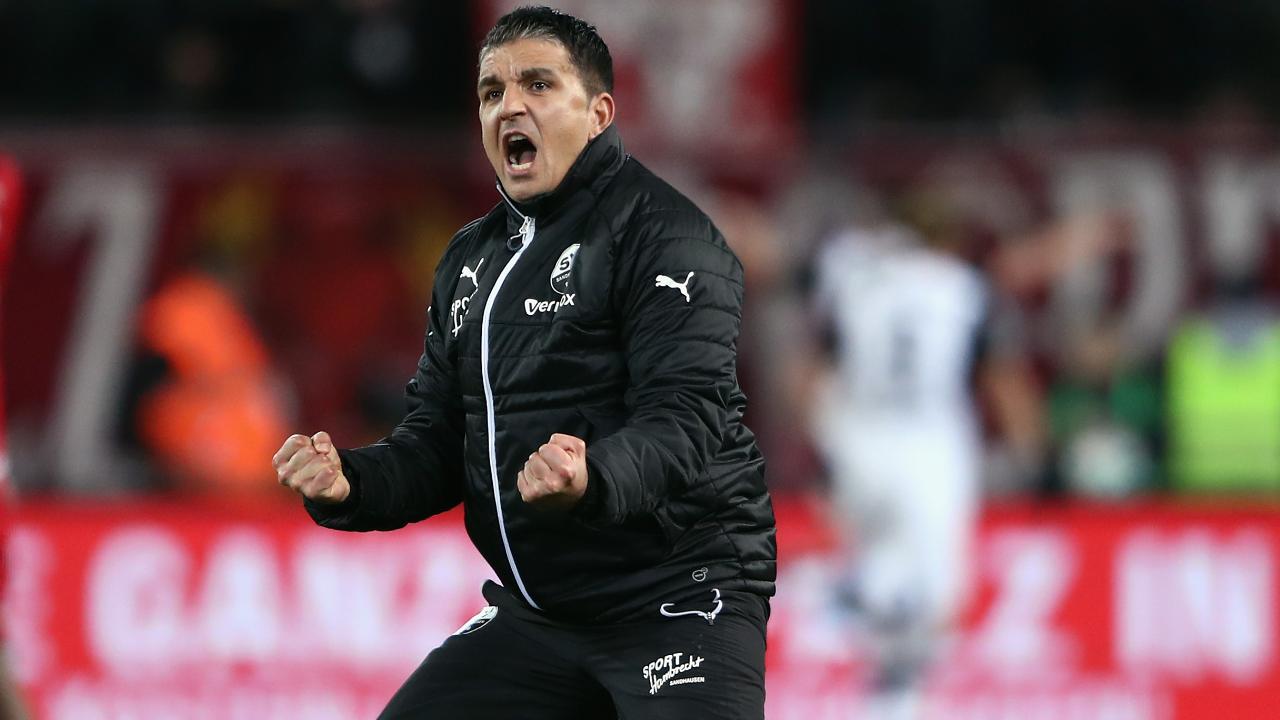 Football teacher, born in Kayseri, Turkey, signs a contract by the end of the season. Kocak: "First and foremost, it's about bringing stability to our team's game. Hanover 96 is a traditional club. Taking on the role of coach here is an extremely exciting task. "

The last unoccupied Kocak is to save the Reds from total disaster. Hannover currently ranks 15th in the 0: 4 debacle in Heidenheim. Only one point separates 96 from relegation points in the 3rd League.

Curious: Last May, the former professional was already in the running for successor to relegation coach Thomas Dold, 53. At that time he lost the race against Slomka. And now he becomes his successor. With a lot of start …

Eleven long days passed after Slomka-Auss, until Kochak finally became coach of Hanover. 96-Chief Martin Ginn, 75: “We have deliberately and conscientiously discussed the topic and conducted intense discussions. The seriousness of conversations and decisions takes time – it means professionalism. Now we have come to a decision that everyone is happy with. "

Sporting director Flaudraph: "With Kenan Kocak, we managed to beat the ambitious coach, who despite his young years, already has a lot of experience in the job and already knows the 2nd League. In his career so far, he has always managed to give his teams stability and security. "

Who is this Kochak anyway? The former professional started out as a midfielder at Waldorf Mannheim. His second ligament ligament tear forced him to end his active career in 2007 with just 26 years.

Then he rehearsed a season as a team manager at Waldorf. This was followed by coaching stations in amateur clubs. 2013 return to Waldorf.

In 2016, Kocak made his football teacher, becoming the champion of the Southwest Regional in the same year. Then, change to the second league Sandhausen (77 matches in Division Two: 22 wins, 24 draws, 14 defeats). Since his release in October 2018 he has been unemployed – until now.

Is he more successful than his predecessors? The last two coaches (Doll / Slomka) couldn't stay half a year …