Home / germany / EU and WHO give green light to Ebola vaccine

EU and WHO give green light to Ebola vaccine 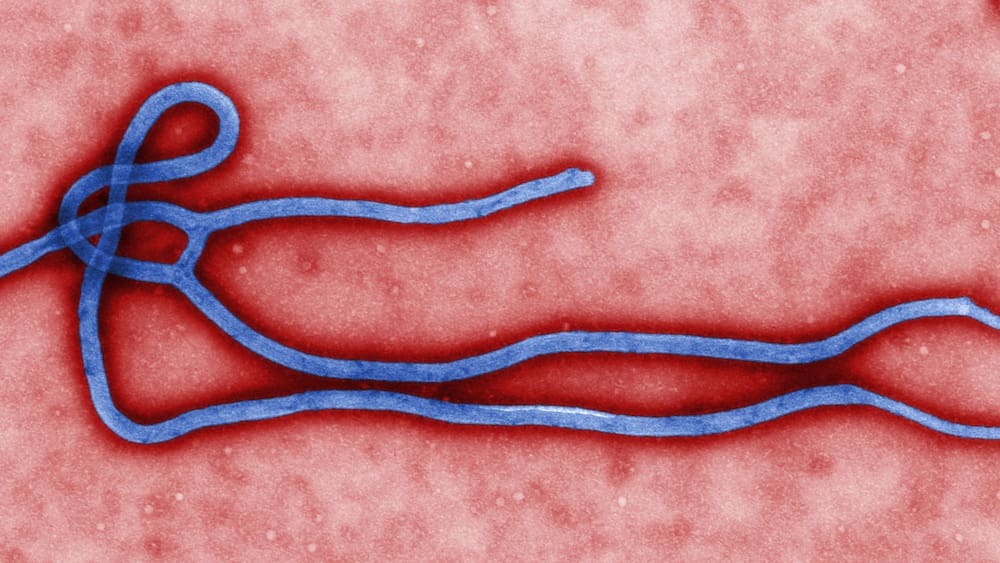 Fighting Ebola enters new round: Since the EU Commission first approved the virus vaccine earlier this week, the World Health Organization (WHO) has also given the green light. The drug RVSV-ZEBOV from the US pharmaceutical company Merk can be formally used.

The Swiss laboratory has contributed research for approval

Switzerland has also contributed to the approval of its research. Labor Spiez is one of the few institutes that have studied vaccine efficacy and tolerance. It is the only place in Switzerland where such dangerous substances as Ebola can be investigated.

"The Spice Lab has tested the virus that neutralizes the antibody effect in people who have received the vaccine," said virologist Olivier Engler, who is managing the Ebola vaccine research. Neutralizing antibodies produced at certain doses of the vaccine were identified. "Together with the other parameters examined in institutes in Europe, the United States and Africa, a good overall picture of the induced immune response can be produced that has contributed to the approval of the vaccine," Engler said.

According to research, the agent has a protective effect of 97.5 percent

Thanks to the special regulation, the vaccine is already used in the area of ​​the Congo Epidemic: Compassionate Use Protocol, in which drugs are used in very serious cases even before approval. In this case, to prevent further spread of the virus in Africa and the rest of the world.

The use of the vaccine in Congo has opened up the possibility to test its efficacy. The drug proved to be very effective in the initial analyzes. According to a WHO study with epidemic data, it has a protective effect of 97.5 percent.

WHO approval and green light should now accelerate the vaccination program in the affected countries. Many developing countries use WHO recommendations as the basis for decision-making when it comes to drug and vaccine approval.

At least 2100 people have died of Ebola

In Congo, at least 2,100 people have died of Ebola since the start of summer 2018. With the so-called vaccination ring you want to get the epidemic under control. In the process, those who have been in direct contact with the infected are first vaccinated. They are then vaccinated again, creating a kind of protective ring around the patients.

But this is not enough with approval only. "At the moment, it is primarily the political situation and the precarious security situation in Congo that are preventing the eruption in Congo from being effectively maintained," says Olivier Engler.

Meanwhile, in Spiz further research. From the beginning of next year, the long-term effect of the vaccine will be examined there. In addition, a study for children under the age of 18 is planned, with a license for children and adolescents.

More knowledge about hygiene – facts instead of fake news.