Christian Lindner wants a quick government participation in the FDP 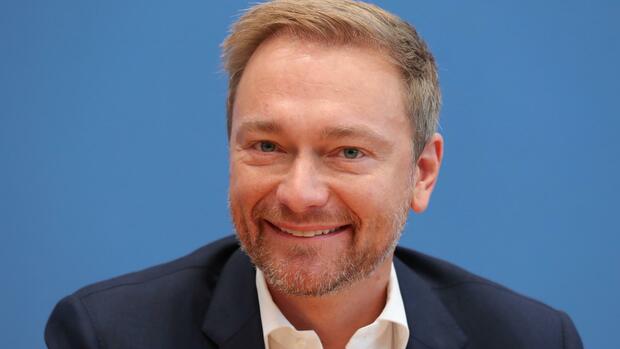 "We want to get there" – the FDP leader wants a quick government participation.

BerlinThe FDP chairman, Christian Lindner, is trying to participate as soon as possible with the government in his party in the federal government. "We want to get it," said the "star." Lindner mentioned the upheavals in the EU parties. "Something has begun."

In the Jamaican negotiations a year ago, it was clear that there was no government participation in Angela Merkel. Now change the constellation. "Angela Merkel is a person of modern history for me," Lindner said.