Android 10 software update is here – that's how you get it 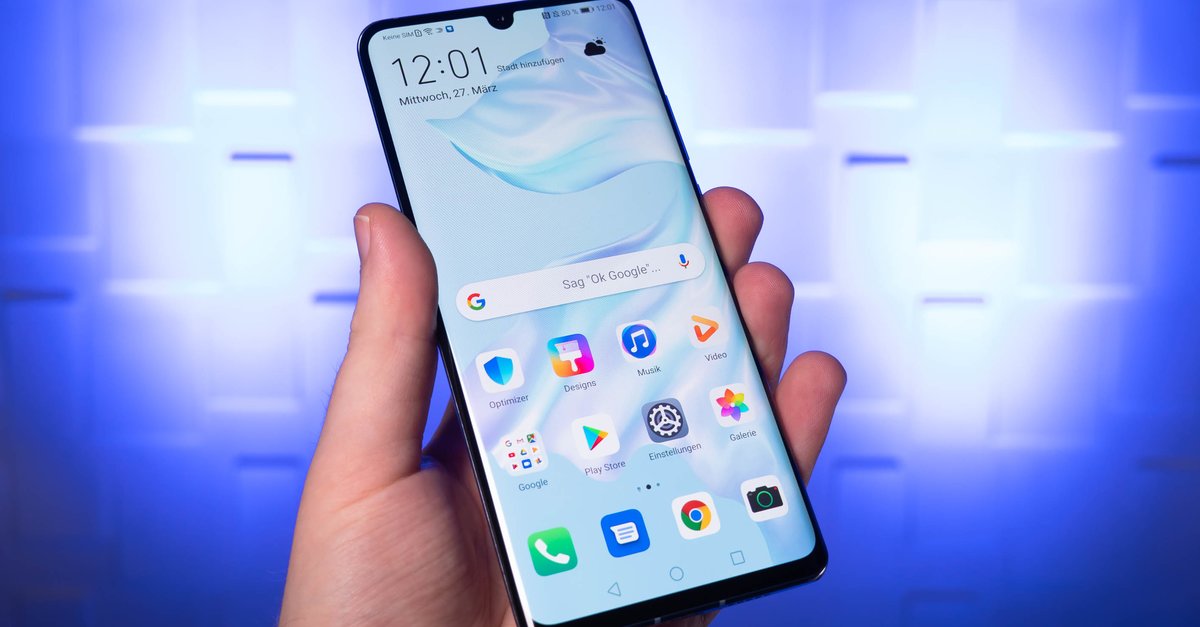 Huawei has begun distributing an Android 10 update for the Huawei P30 Pro, P30, Mate 20 and Mate 20 Pro in Europe. By itself, software updates are not displayed. GIGA tells you how you can get it now anyway.

A few days ago, the launch of the Android 10 update for the Huawei P30 Pro and Mate 20 Pro in China began, and now the update is coming to Europe – also in Germany. You can now install Android 10 with EMUI 10 as a 4.5 GB update. Huawei does not distribute the new version of the software through the usual phone update feature. Instead, you should switch to another app offered by Huawei.

If you want to install Android 10 on your Huawei mobile phone now, you need to do so through the HiCare app. If the app is not preinstalled on your phone, you can get it for free from the Google Play Store:

There, you can also look for software updates for your Huawei smartphone, regardless of the update feature of your phones. There are already a lot of success stories from Germany, so stay tuned for the four mobile phones. Feel free to let us know in the comments when you get the Android 10 update via the HiCare app.

If you don't see the update there, something awaits you. With millions of smartphone owners, it can always take some time for everyone to be taken care of. Just try again in the next few days.

Huawei beats Samsung and distributes the Android 10 update equal to four smartphones, even before Samsung starts supplying the top model Galaxy S10. Android 10 brings some changes Google has implemented and GIGA shows you in the video above. In addition, Huawei revamped the interface itself and made some changes.