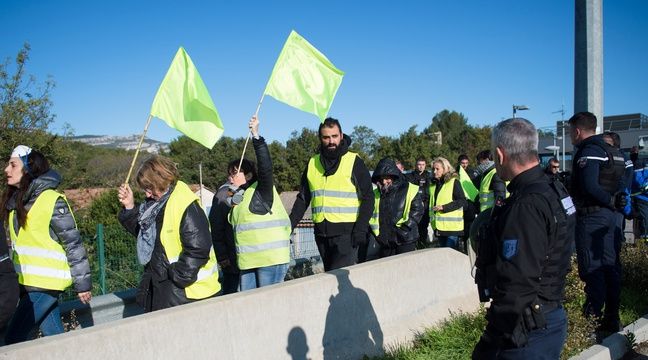 Sixty people paid tribute Sunday at Le Pont-de-Beauvoisin (Savoy), to Chantal Mazet, a "yellow vest" who died a year ago on the first day of mobilization after being hit by a small car in a dot in this small town. near Canberra.

Around 10am, in a bitter cold and mostly clad in iconic fluoron vest, participants in the ceremony laid many candles and flowers at the scene of the tragedy, AFP reporters said.

One girl from the missing, Anne-Lisa, came with her baby, was among those present.

"In memory of Chantal, a French national who fell on November 17, the first day of the" Vesti Vest "movement, it was possible to read a commemorative plaque, twisted from the crash to a grid set up by the bypass.