World The last companion of the song, Fred Mella, passed away 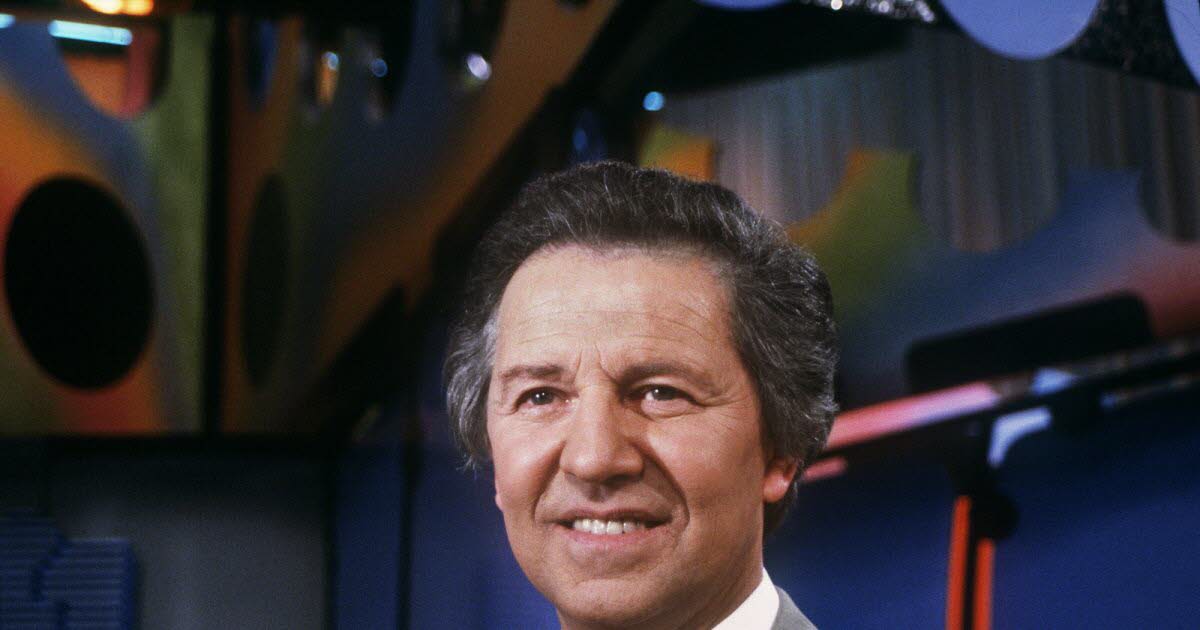 At the age of 95, he joined his brother and their seven other "companions": the last of the song's companions, Fred Mella, died Saturday night at his home in Guplierees (Ivelini).

The solo tenor of this mythical vocal group from Lyon, which enchanted France for almost half a century between 1942 and 1985, died a month and a half after his brother Rene Mela reported this week.

Born on March 10, 1924 in Annoye (Ardesh), he quickly established himself as a soloist of the band, going so far as to notice Edith Piaf writing to him: "To Fred, my direct competitor to Les Trois Cloch" – by name on this song by La Môme.

In 2006, Fred Mela published "My Magical Lords," a collection of memories he dedicated to his mentors, Ororge Brasens, Charles Trenet, and his friend Charles Aznavour.

Almost 25 years after completing the song, in 1985, Fred Mela performed his last solo concert in 2008 in Olympia.

In 2014, he played Charles Trenet's "Messes Announcements" with Michelle Drucker and Charles Aznavour on France encore, France 2. He was 90 years old at the time.