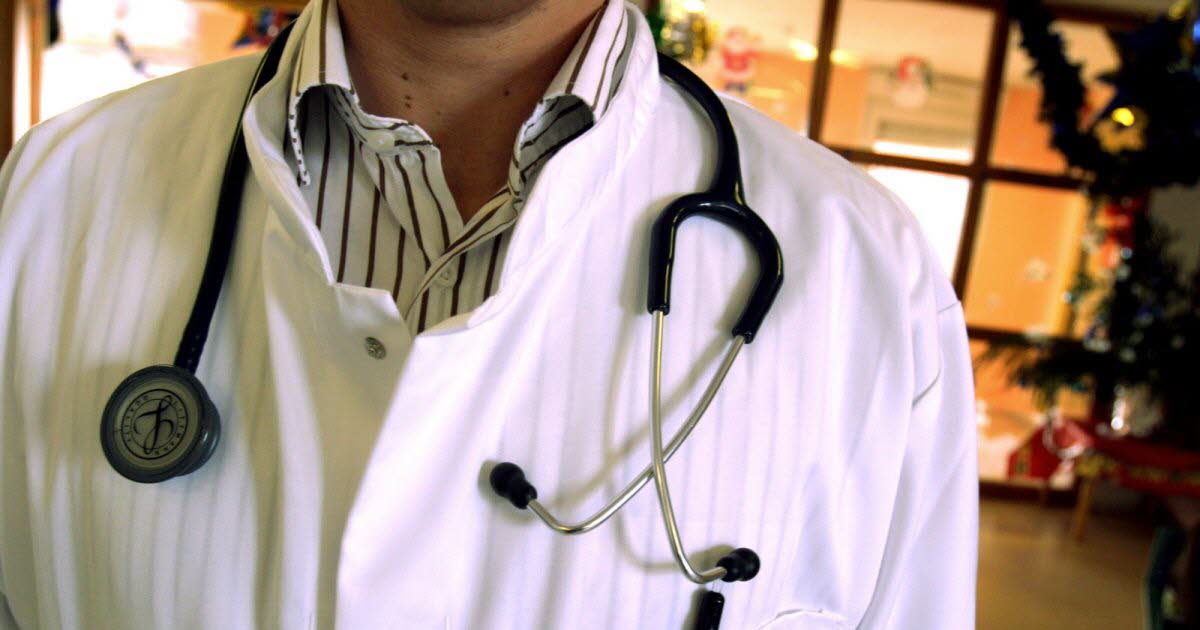 An open epidemiological study in Jura, where an abnormal number of children with cancer has been identified, reports Le Progrès.

Children are mainly born between 2012 and 2015. They live in five communes around the resort of Les Russe.

These are parents who have alerted the health authorities.

An informative meeting was held on 14 October in the presence of the affected families.

In Loire-Atlantique, there is a similar cluster of childhood cancers, says Le Progress.