Home / france / What are the French dying for?

What are the French dying for? 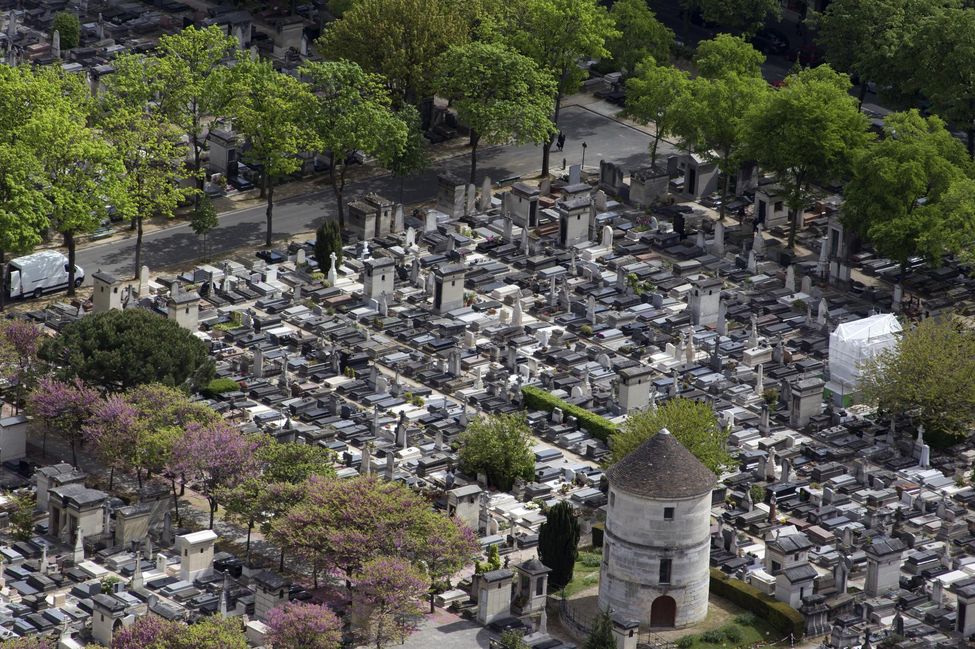 What are the French dying for?

Cancer remains the leading cause of death in France. In 2016, of the 579,000 deaths recorded in France, 29% are due to tumors and 24.2% to cardiovascular disease, the latest Public Health Epidemiological Week (BEF) bulletin announced on Tuesday. It should be noted that the risk of dying from cancer decreases, even if the number of people affected increases. Meanwhile, AIDS-related deaths, traffic accidents, and cardiovascular disease "Especially reduced" for sixteen years in metropolitan France, according to the same study covering the years 2000 to 2016.