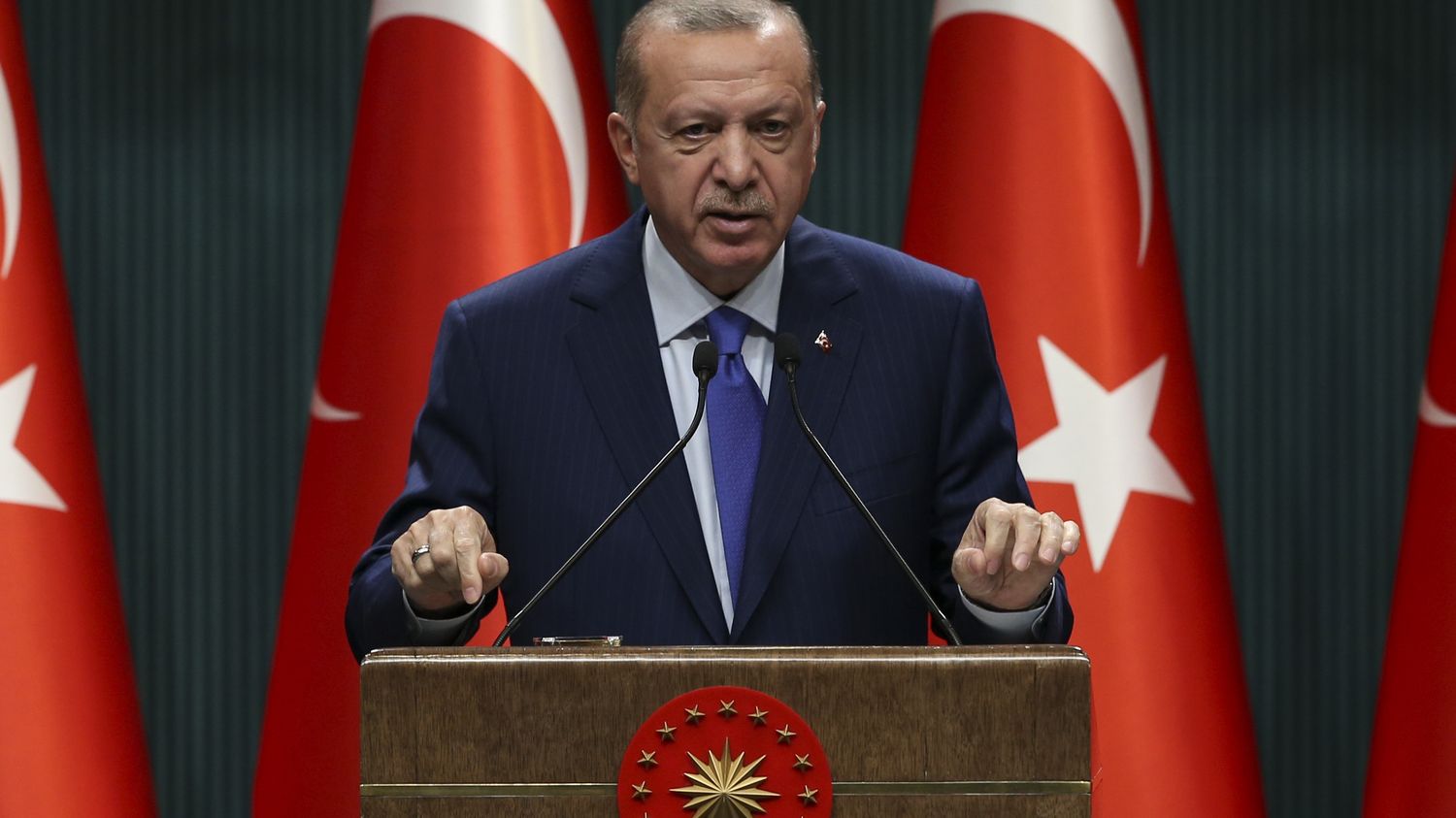 Broadcast on the Internet on Tuesday night, it shows the Turkish president in a T-shirt and underwear drinking beer and lifting the skirt of a woman wearing a veil, showing her naked buttocks.

Tensions are escalating between France and Turkey. Ankara reacted strongly on Tuesday (October 27th) to a cartoon by its President Recep Tayyip Erdogan, which will appear on Wednesday in Charlie Hebdo, blaming the French satirical weekly for “Cultural racism”.

“We condemn this extremely contemptuous attempt by this publication to spread its cultural racism and hatred.said on Twitter the Turkish president’s chief adviser to journalists, Fahrettin Altun. He presented this publication as a result of “French President Macron’s anti-Muslim program.”

The so-called cartoons are disgusting and they do not have any real sense of human decency. It is obviously a product of the xenophobic, Islamophobic and intolerant cultural environment that the French leadership seems to love for their country.

The cartoon, posted online Tuesday night, shows Recep Tayyip Erdogan in a T-shirt and underwear drinking beer and lifting a veiled woman’s skirt, exposing her naked buttocks. There has been much lively controversy over President Emanuel Macron and his Turkish counterpart for weeks, and he has gone so far as to question him. “mental health” to the French president for his positions on radical Islam and freedom of expression.

Erdogan: In the private sector, he is very funny!

Secularism: Focus on CCIF from @LaureDaussy
Travel to the Parisian crocodile to @ AntonioFischet8 and Fulz
Report on Luneville and its theater by June