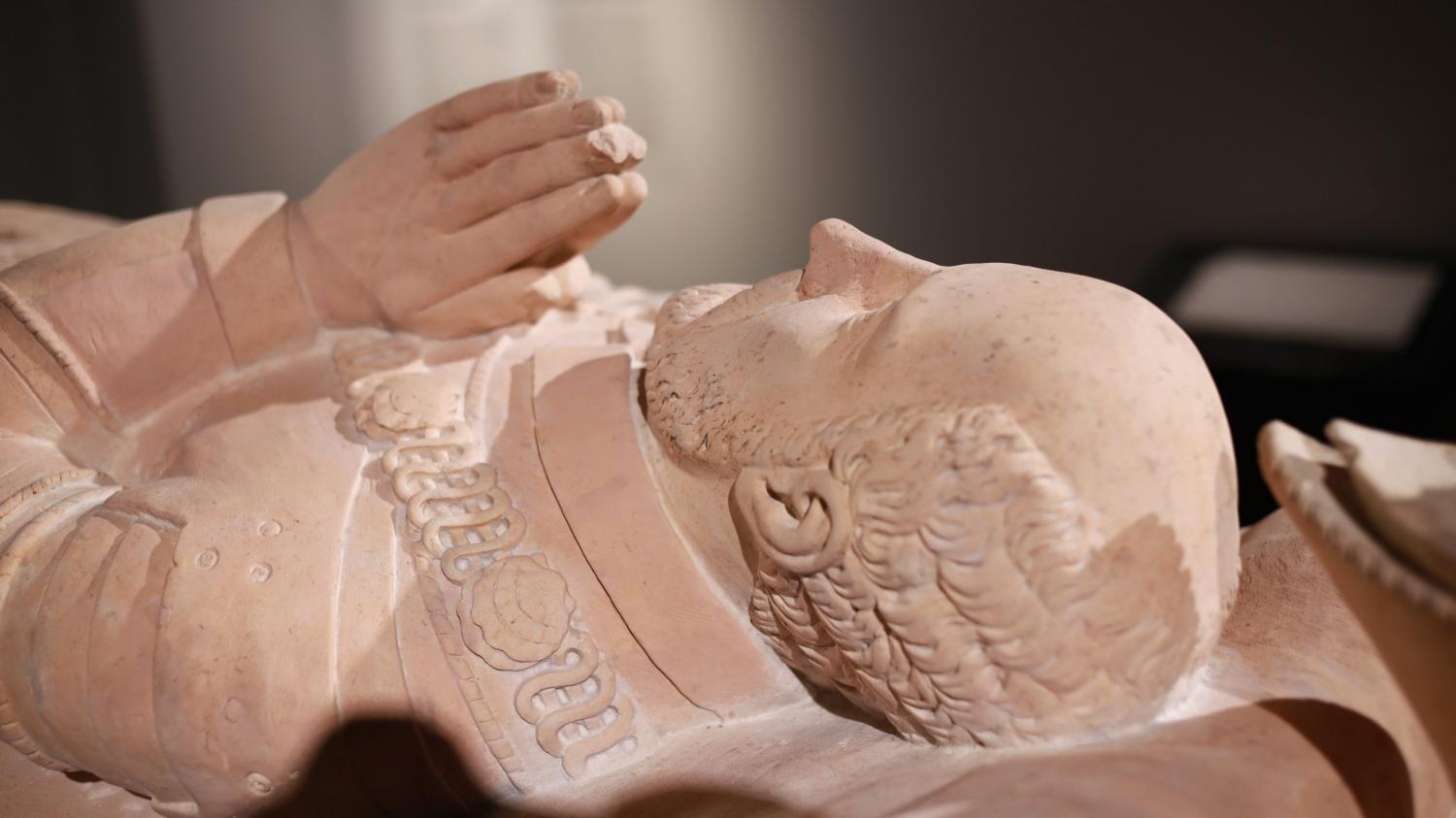 The human remains of the philosopher, who was the first judge of the city in 1581-1585, could be in the basement of the Aquitaine museum in Bordeaux.

The recent discovery of human remains in the basement of the Aquitaine Museum in Bordeaux can ultimately determine whether this is indeed the remnant of the missing philosopher Michel de Montaigne (1533-1592). "Stay calm, we have not found Montaigne yet", tempered, smiling, mayor of the city, Alain Juppé. "But if it were, it would be a great moment for Bordeaux" added at a press conference before the cenotaph (a body-free grave) from Montaigne. The philosopher was the first official of the city in the years 1581-1585.

Based on the cenotaph of Michel de Montaigne in @MuseeAquitaine with @Bordeaux. pic.twitter.com/QZ0dxMvZQy

The current mayor told about the collection of the medieval collections in museum collections "a small building that has existed for over a century and nobody has been interested in" the museum's director, Laurent Védrine, attracted attention. The latter pierced the "two small holes" in the wall of this previously unknown crypt and perhaps the secret of the philosopher's tomb, whose body traveled from one burial to another, since his death in 1592.

The mini-camera passing through these two holes allowed to see that the vault contained a wooden coffin, human bones and a gilded copper plate engraved with the name Michel de Montaigne.

In 1593, the Montaigne Trumna was installed in the chapel of the Feuillants monastery, located in the place of today's Aquitaine Museum. In 1802, this monastery is replaced by the Royal High School, which chapel houses the coffin until 1871. This year the school is destroyed by fire. The remains of Montaigne are then transported to the deposit of the cemetery in Chartreuse in Bordeaux.

In 1886, the alleged bones from Montaigne de La Chartreuse were transferred to the original side, which was later replaced by the Faculty of Sciences. This is where the grave was built by architect Charles Durand in the faculty hall. From then on, the tomb was never opened. This new discovery can ultimately explain the secret.

The next step will be to identify the bones found in the reserves of the Aquitaine Museum, under the cenotaph of the author of the essays. The scientific committee will supervise excavations and various expertises, in particular DNA analyzes, which will be collected on the bones, in order to compare with the DNA of the descendants of the philosopher.