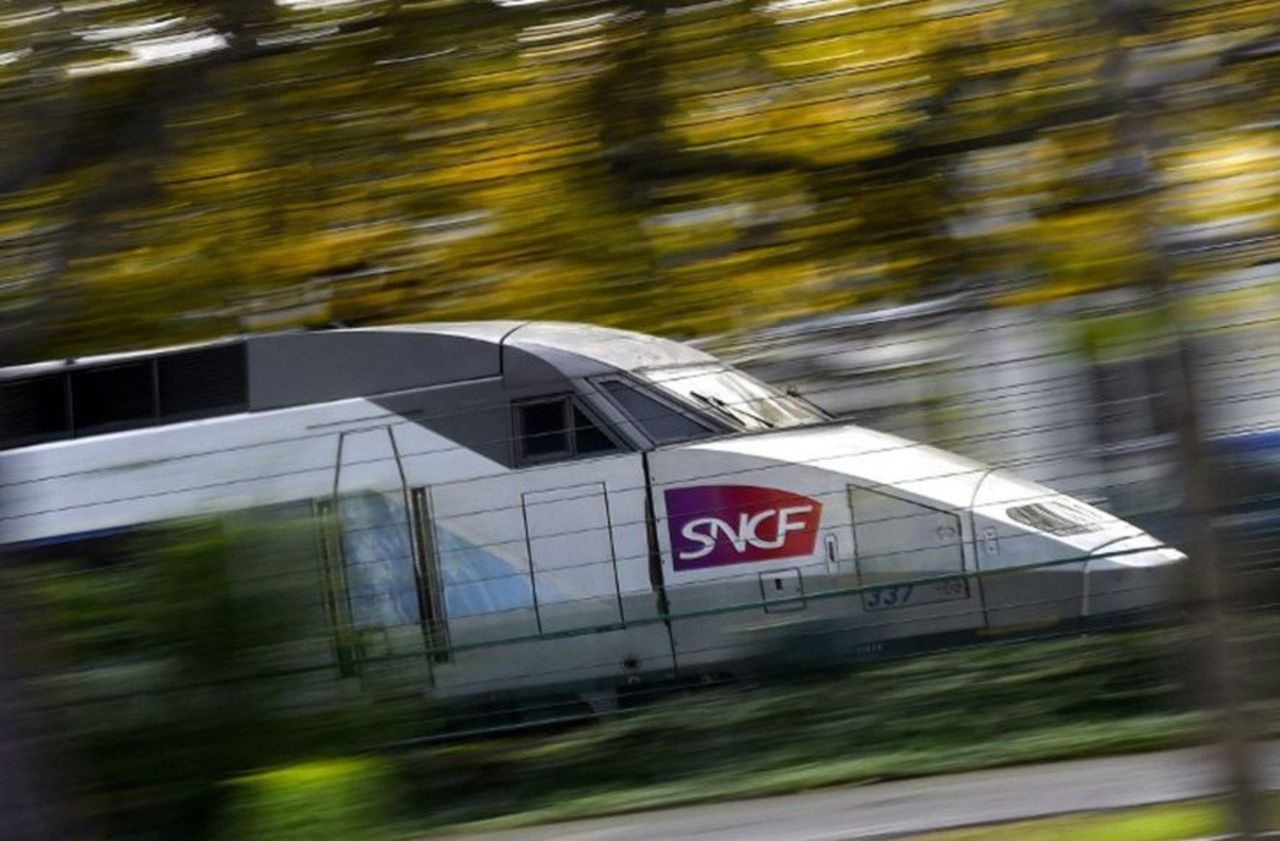 A 14-year-old boy died on the train on Monday, hit by a TGV, according to emergency services. The train stopped immediately near Pompignan (Tarn-et-Garone), with about 500 passengers on board.

The accident happened around 6:25 pm on the line connecting Bordeaux-Toulouse. Three hours later, the train was still stopped on the track and traffic was cut off in both directions, while gendarmes made their first findings. The evening continued gradually.

According to our La Depeche counterparts, the boy, named Mateo, was returning to his home in Pompignan. He was only a few hundred meters from his home when the accident happened.

Twenty firefighters were dispatched to the scene, as well as a SAMU team, in vain to try to resuscitate the teenager.