Sports | Gilbert Brunat is no more 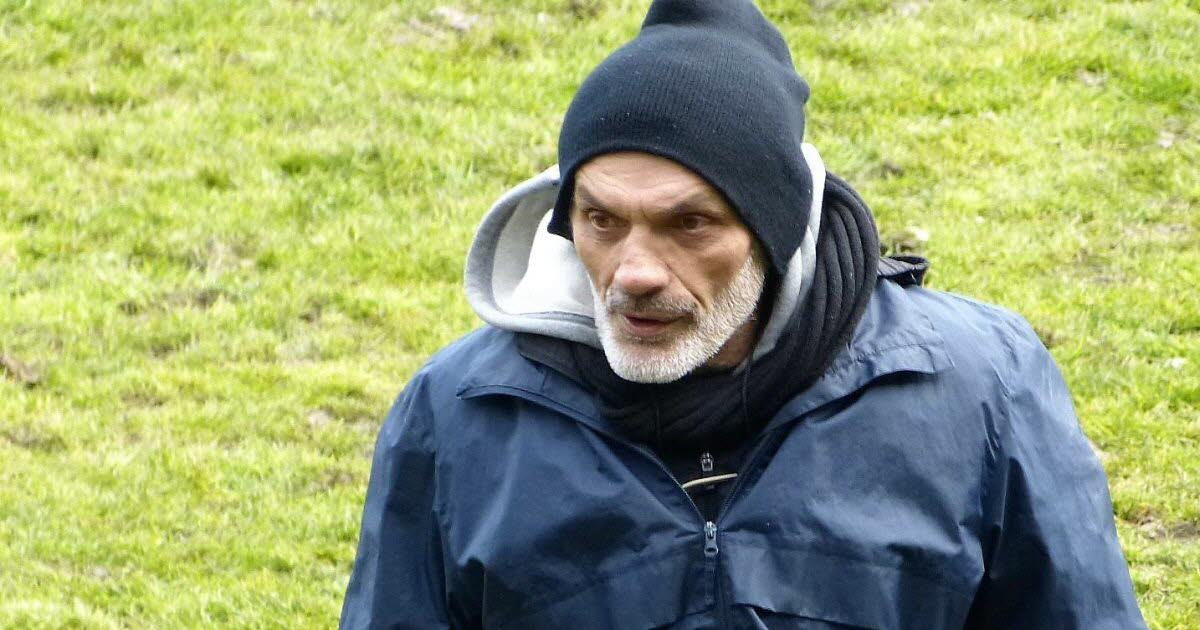 The world of ovality has lost a great figure. Gilbert Brunat died Friday night to Saturday after a long illness, struggling with the bravery of his rugby field. He was 61 years old.

This Iseros of birth and heart played throughout his career, as well as the positions of the 3rd baseman. With courage that greatly contributed to forging his reputation as a land warrior. He began his career stripping off at SA Cumbria (French Group B champion in 1980), then at FC Lourdes, where he played for several seasons with great players (Jean-Pierre Garuette, Luis Amari and Pierre Berbisier, among others). ). But he became particularly famous in the jersey of FC Grenoble, with whom he won the Challenge Yves-du-Manoir (1987) and was a finalist in the French Championship (in 1993 against Castras, replacing in the Parc des Princes final). But also in the jersey of CS Burgoyne-Jalie, with whom he ended his career as a player in Michel Couturas's excellent coaching team: semifinalist at the 1996 French Championship against Grand Toulouse and finalist against the same opponent in 1997 (the year he played much less)

Then he started his coaching career at regional clubs, first in Sains (Iser), then in Savoy, Montmellian and Ugin / Albertville. He has coached the Montmeliais Club in Federal 2 since 2018, despite a debilitating illness.

At the same time, Gilbert Brunat was also responsible for several stores in the restaurant industry. He had a "siege" in the city center, in the Grenoble speed ring (a place greeted by CCG supporters) and "Le Cock Hardy".

In these difficult circumstances, Daphne Libere's editorial board sends her most sincere condolences to the family of Gilbert Brunet and all his rugby friends.

Michelle Martinez (FC Grenoble, president): “I learned this bad news early this morning. It deeply and sincerely marked me. Gilbert, at the base, was humble, invested and honest. He was a symbol, and even a legendary player from Grenoble in the eighties of the last century. I remember him in Lesdiguires where he fought the absolutely fabulous battle. We remember the famous Grenoble – Toulon … I see him returning to Leon Lopey (former 3rd international line RCT, Ed). Beyond that, there was one of us, very simple, very discreet and he left very discreetly. His disappearance has touched me very (very much). And I know the news hit a lot of people in Grenoble. Gilbert, he was a good man. A strong, brave man at the end of his life while on the field with CCG. "

Thierry Picard (Brunet's CCG partner from 1986 to 1993 and co-coach at Sains from 2006 to 2012): "I am extremely touched by this loss … It is difficult for me to express myself, to find the right words … Gilbert has written my career. It was like my brother. A generous character, faithful in friendship. He had a strong character, whether one wanted it or not. He was a true fighter on and off the field. To the end, he fought against his illness. Unfortunately, he lost his last match. That's a big loss for rugby. I'm sad, but I'll remember a friend with real human values ​​… "

|Updated about 1 hour ago
|