South of Toulouse: after a fight, returns to a gun-toting Kiyabie shop 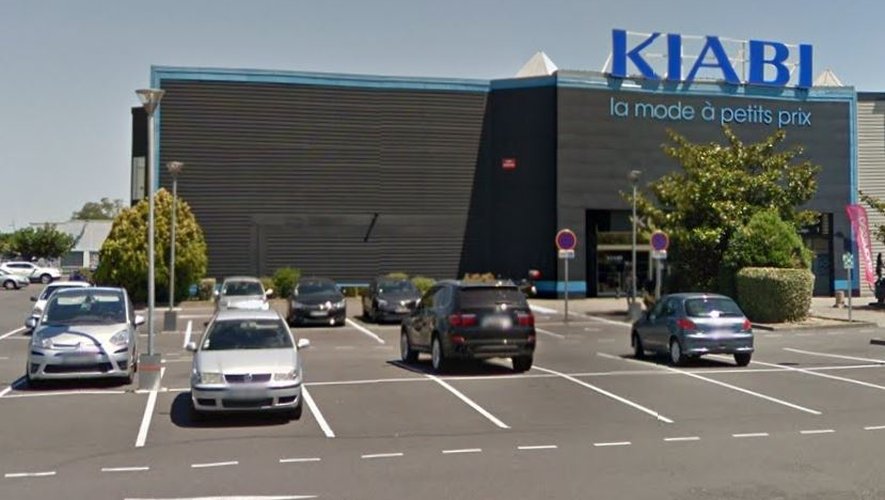 more
A man in his thirties took a gun yesterday at a Chiabi shop located in Port-sur-Garona, south of Toulouse. He wanted to settle a dispute with another client after the dispute.

Clients of this Kibaba had the fear of their lives on Tuesday night. Around 7pm, while this large sign on Route d & # 39; Espagne, in Toulouse, was still home to dozens of loads, rumble was heard throughout the store.

Two people quarreled with many people in the store. The tone is shown very high, insults increased, threats too. The scene lasted for several minutes until one of the two protagonists joined the action.

This man in the 1930s got out of the car, very angry, towards his car. He returned to the facility a few minutes later, armed with a gun. He then pointed the cannon at his opponent. As they watched the scene, many customers were scared, screaming and sheltering in little sheltered areas at the bottom of the store.

The attacker finally decided to stop there, he went out of business with his wife, apparently proud to scare his opponent. The store's management then came in contact with Murat's gendarmes. Security forces quickly located the suspect, who moved to Port-sur-Garon Shopping Center, about a hundred yards from Kibaba. At the time of his arrest, this man had been shopping normally with his wife, in Carrefour, as if nothing had happened. Was the weapon stupid or not? It's hard to say for a moment.

The wrong reason has so far been investigated by police investigators. He should be referred to the prosecution during the day.