So, for or against bio? 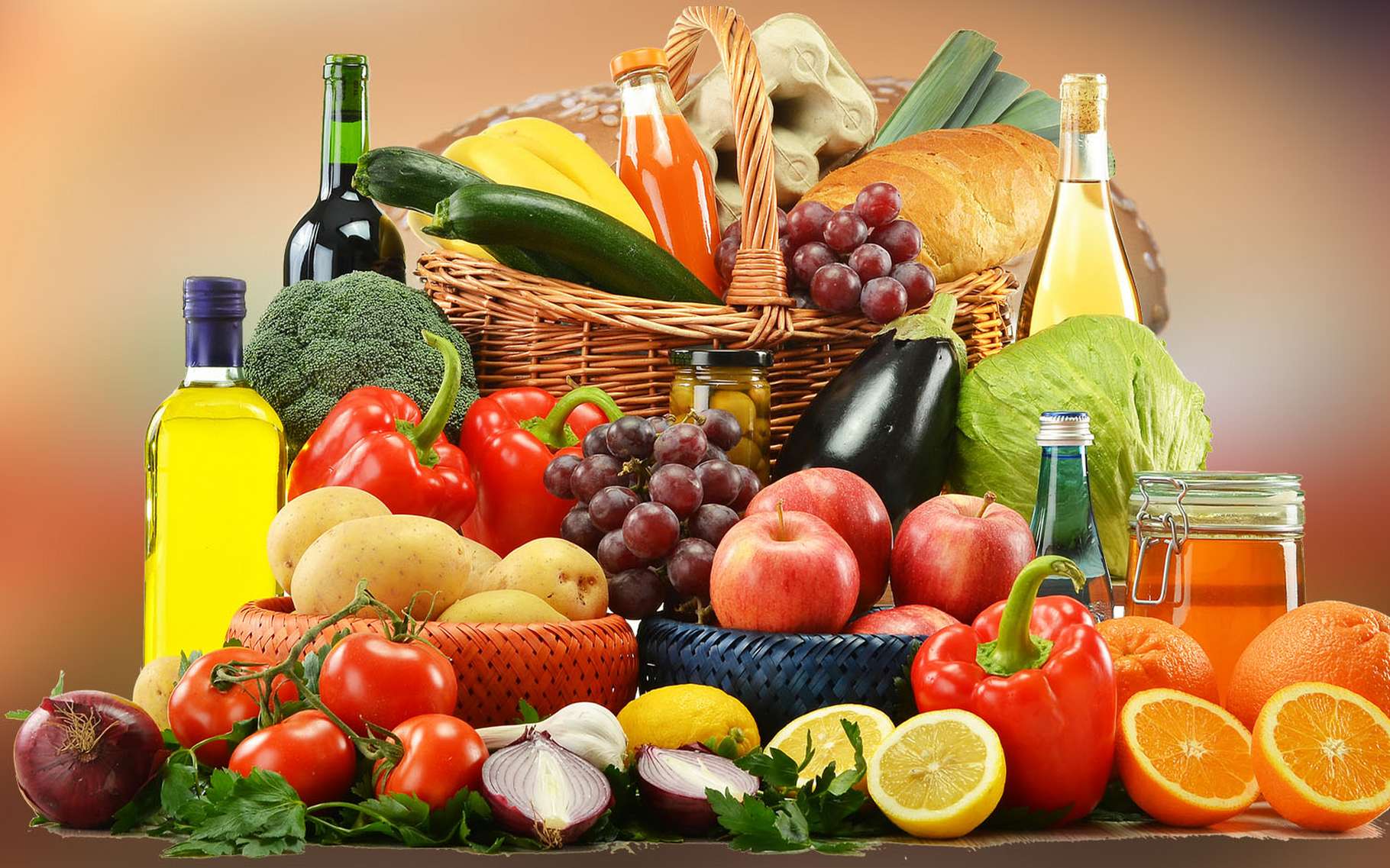 Is Organic Organics Really Good for Your Health?

For four and a half years, there were about 69,000 adult consumers. The authors conclude that a diet rich in organic food significantly reduces the risk of developing a type of cancer on lymphatic system (lymphoma non-Hochkin). We may think it is directly attributable to the least exposure to pesticides. It cannot be said that there are no pesticides in the bio, but we can say that there is less residual amount of pesticides.

Let's mention the magazine What to choose, where it is written in his September issue 583 that " very low doses found in two samples of potatoes and lens bio seems to reveal pollution accidents that may occur on the ground, or during transport or storage of traditional foods ".

We are still noticing, to definitely establish the supremacy of the bio in question pesticides, these studies show up to 90% reduction in some urinary biomarkers in organic foods. So, the conclusion is that yes, bio is good for health, even if we take into account some methodological bias pointed out by the Academyagriculture de France (which does not seem insensitive to the virtues of using synthetic pesticides).

Should We Eat Organic Fruits and Vegetables?

I'll be solid, not at all. It is important to comply with the recommendation to eat five fruit and vegetables organic or not per day. We must not force people with low purchasing power, such as students, to go to organic costs. The health benefits of eating fruits and vegetables have been proven and studies were initially not made with organic matter.

Should we go all organic? This is one of the questions with gentle answers. Democratizing the bio will cause bio-overproduction, which is likely to disrupt virtue practices above all. And, as with the rest of the diet, it will be difficult to reconcile low cost and quality. Look at how Americans already know about this problem. We can eat cheaply in New York, but it's catastrophic nutritional quality and to eat in balance you must set the price without forgetting 20% ​​of tips and federal taxes. So no 67 million French people will be able to eat organic!

That's the dose that makes the poison!

This assertion, which was based on the Paracelsus principle, is now at stake. Doses of pesticides can be met within the thresholds of toxicity and at the same time suffer a cumulative effect (talk about itcocktail effect) associated with the accumulation of heaps of chemical substances, each of which is present in amounts that are not toxic to health, but whose ultimate assembly creates a harmful metabolic disorder for the human body. So, we definitely have to erase this old thinking that the dose is poisonous, it's the assembly of toxic substances and their combination that over time, more or less variable, generates terrifying organisms more or less sensitive to this environment.

We cultivate French hypocrisy. We are the second largest consumer of pesticides in Europe behind Spain. Nutritionists and governments also recommend eat fruits and vegetables. We recently sentenced a mayor who wants to ban pesticides in the immediate vicinity of homes in his city. We can think lobbies still have good days ahead of them. As evidence, Nodu "number of doses units", an indicator to monitor the use of plant protection products in France, which has continued to grow in recent years in France. For us to know how to use the fatal weapon: boycott!

Dr. Arnaud Cocaul is a nutritionist specializing in the prevention of obesity and eating disorders in general. It is included in the media on nutrition topics and is in addition to the media interface. He delivers lectures to the general public always in the spirit of the smuggler and participated in the realization of a fun (Serious Game) mobile application called KcalMe. 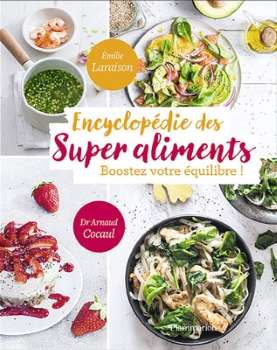