slight increase to 8.6% in third quarter 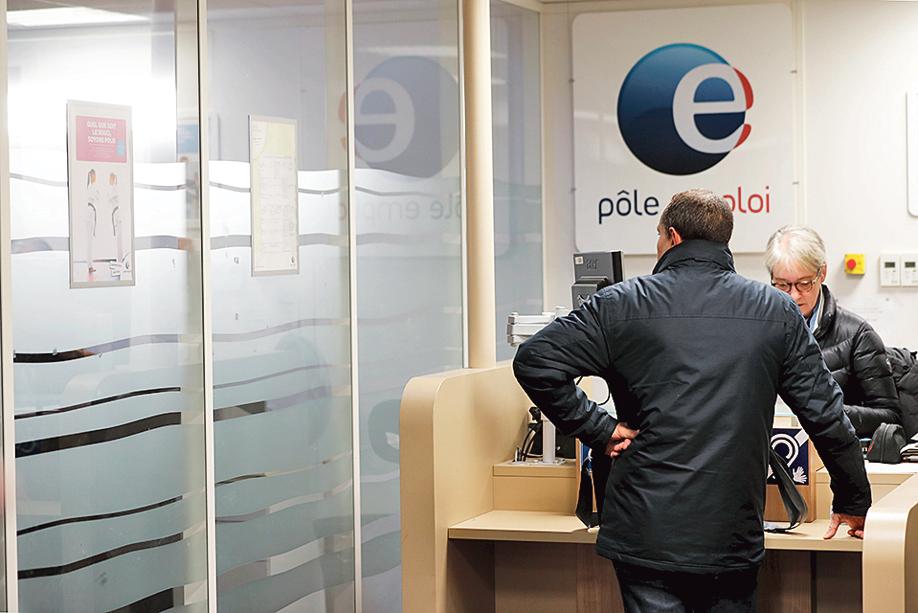 After several consecutive falls, the unemployment rate is slightly behind. In the third quarter, it rose 0.1 points to 8.6% of France's labor force (excluding May), according to figures released by INSEE on Thursday. France then has 2,528 million unemployed, or 10,000 more in the quarter. For more than a year, the unemployment rate, measured by International Labor Office (ILO) standards, has dropped by 0.5 points. In metropolitan France alone, the rate also increased by 0.1 points to 8.3%.

For the long-term unemployed, ie Unemployed people who say they look for a job for at least a year, the rate is stable during the quarter and drops by 0.3 points over a year to 3.4% of the active population. This represents 1 million unemployed across France. According to the age group, the unemployment rate among 15-24 year olds fell by 0.2 points to 19.1%, a decrease of 2.3 points from a year ago. Those over 50 increased by 0.1 points to 6.4% (+0.1 during the year). The age group of 25-49 years remains stable at 7.9% (-0.6 more than one year).

“halo around unemploymentIt is also growing in the third quarter. These people who want to work but are not considered because they are not actively seeking or not immediately available have seen their numbers increase by 27,000. This halo cares for 1.6 million people.

The share of underemployment, ie people who want to work more, as part-time employees, also increased (+0.1 point during the quarter) to 5.4% of people in employment. Over the course of a year, fell by 0.3 points.