Sexuality: one of two students do not use a condom 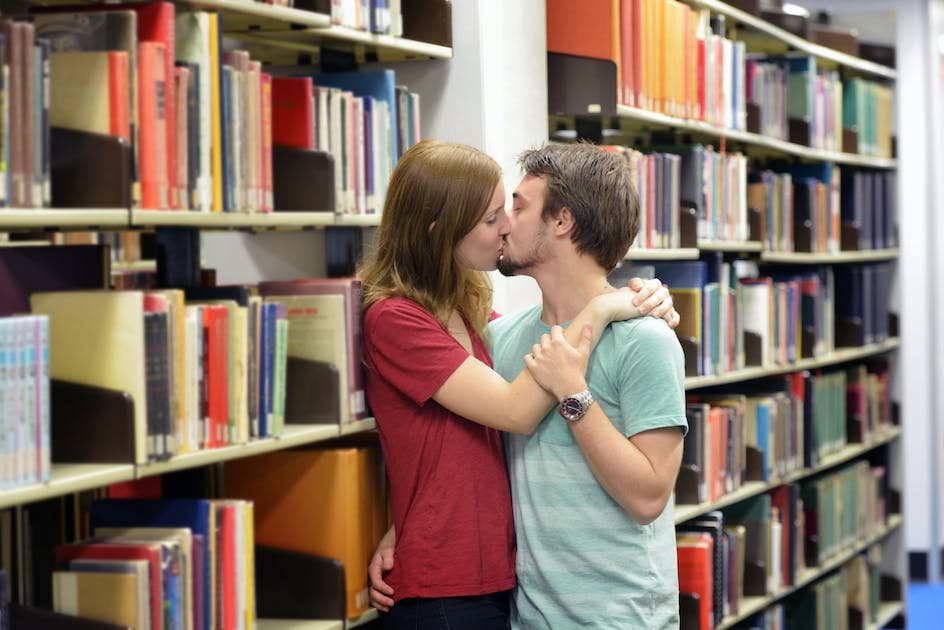 Regarding sexuality and AIDS, students continue to engage in risky behavior, according to a survey conducted by Opinion Way for Smerep.

Regarding sexuality, High school students are more attentive than students ! If the first are eight from ten to always use a condom during sexual intercourse, the latter are no longer 50%. This figure even fell to 37% when the girl takes the pill. For students, the condom is just one contraception. This is not the case.

Condoms are not just a means of contraception. It's the only way to protect yourself Sexually Transmitted Infections (STIs) including AIDS.

There is no systematic screening

Seven out of ten students are not systematically detected when they change partners, 41% never do it. Why not? 58% think they have not taken enough risks, 14% do not know how to practice the test, and 4% prefer to "make the ostrich".

One in ten students and one high school student still think about it easily heals AIDS. Let's not mention them false beliefs 15% of students believe that HIV is transmitted by mosquito bite, 6% by kissing someone who is HIV positive and 4% drinking in the glass.