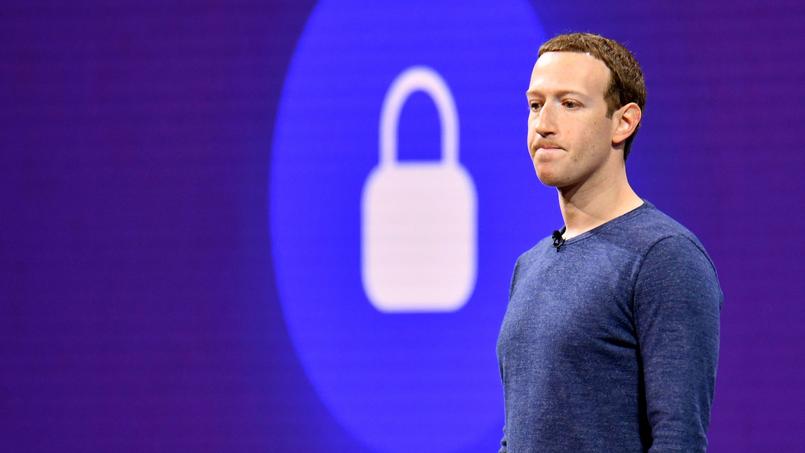 The CEO of Facebook came to rescue his number two, Cheryl Sandberg.

For once, Mark Zuckerberg is not sorry. The Facebook CEO gave an interview Tuesday night at CNN to defend himself from several US media revelations about his company. "Many criticisms are justified to us, but I also do not think we have the same way of looking at the world as journalists," said Mark Zuckerberg, in a slightly more abusive manner than usual. Yes, we have problems, but these articles suggest that there is only that, and that is not true. "The founder of Facebook has dismissed his resignation as CEO.

Two investigations are responsible for the resentment of Mark Zuckerberg. The first, published on November 14 in The New York Times, accuses Facebook of deliberately ignoring Russia's political manipulations in the 2016 presidential election and attempting to stifle the party. Case Cambridge Analytics. …