Ecological passage: Jadot to help the most modest homes 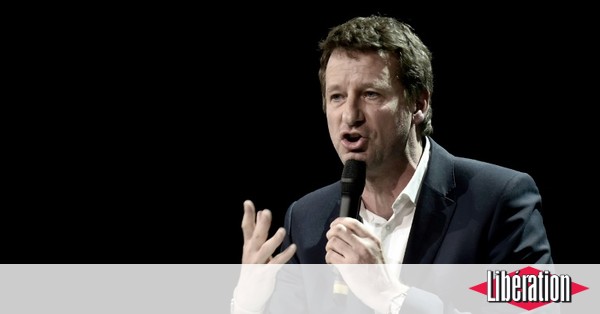 Yannick Jadot, head of environmentalists' list (EELV) for Europeans, called on Monday to help the poorest households in the transition to ecological transformation and condemned the "organized fraud organized by car manufacturers with the participation of subsequent governments",

Five days of protest movement of rising fuel prices, said Mr. Jadot at RMC "understands (re) the scandal of drivers who feel cheated by taxation, which they are not the first beneficiaries."

Although it was favorable for the carbon tax, it still found it necessary to "accompany the French" in the face of environmental taxes: "every euro must be returned, otherwise generalized drowsiness will occur".

He asked for energy checks of "150 to 300 or 600 euros" for "4 million most vulnerable households". The same applies to conversion bonuses for the purchase of a clean vehicle: it should be "4,000 euros" for non-taxable households, compared to 2000 at present.

He also criticized the "totally abnormal system (which) promotes diesel on all floors" and condemned the fact that "our cars consume too much".

He condemned the existence of 'organized car fraud with government complicity for years', with 'too little effort to reduce CO2 pollution and fuel consumption'.

"Europe's average car pollutes by 40% more than the permitted standard", which "causes" more than 400 euros of fuel every year for every car. "This is really a scandal" and "it has been organized for years" with "complicity of government", in in this French state, accused Mr. Jadota.

"This government, unfortunately, throws a red carpet at the car manufacturers, not to impose anything on them," it is "in the name of blackmail, which does not make sense," he added.