Home / france / Cancer, stroke, suicide …: what are the French dying for?

Cancer, stroke, suicide …: what are the French dying for? 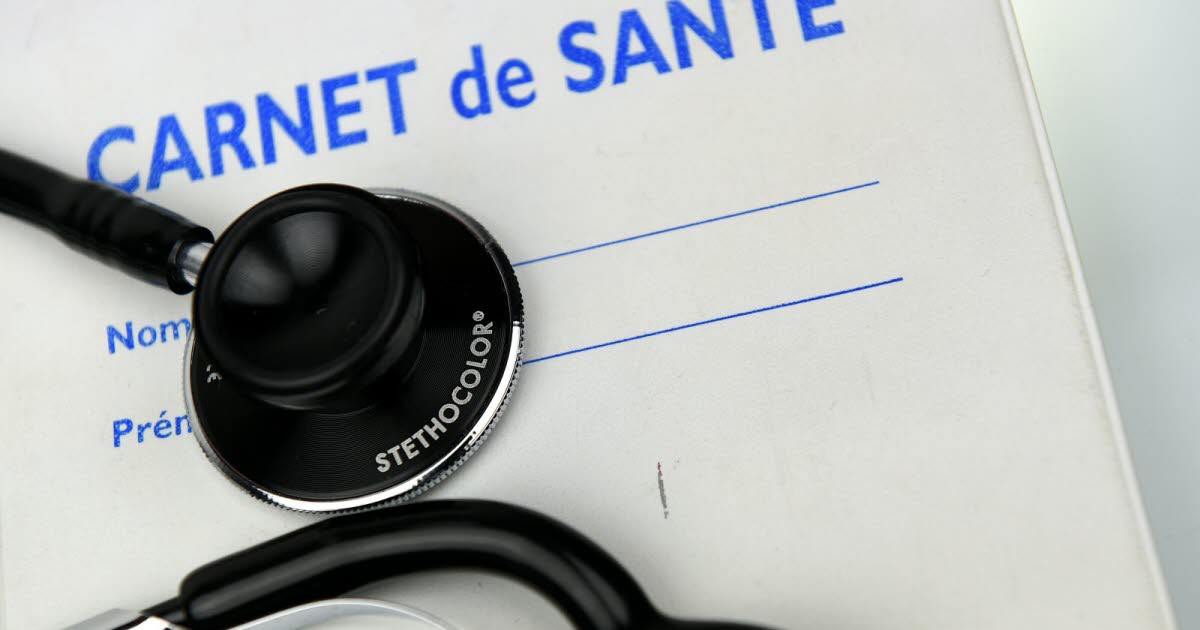 In general, the death rate for all causes is decreasing from the 2000s. The "insurance" trend, says Gregoire Ray, director of HepDC-Inserm, whose data was used for this study, reflecting advances in medicine and prevention.

At women, the most numerous deaths occur 85 years. on menthey die a little younger, mostly between 65 and 84 years.

Increases: Mortality due to certain cancers

Cancer remains the first cause of death in France for both sexes combined. In 2016, malignant tumors represent 29% of deaths, especially males (95,324 male deaths compared to 72,740 females).

– In women : mortality due to lung cancer rose sharply between 2000 and 2016. This is explained by the increase in smoking in women.

– In men : Mortality from melanoma is increasing (while being stable for women), but prevention methods are well known, and public awareness, especially of children, is expected to change the curve in the future.

– For both sexes in sixteen years, mortality from pancreatic cancer increased for both men and women. The same trend of 2008, for brain cancer. "This raises questions in the context of the rise of radiofrequency technologies," the study authors note.

Cardiovascular Diseases: In 2016, 140,424 people died of cardiovascular disease (24.2% of deaths). This remains the second cause of death for the French, and even the first for women.

But we are dying less of this kind of disease: their mortality rate has dropped by a quarter between 2000 and 2016.

This is due to the progress of prevention and in particular the treatments.

Suicides: suicide deaths are also declining: there are nearly 8500 deaths in 2016 against 11400 ten years ago. However, since the 1980s, they still surpass the deaths caused by traffic accidents.

accidents There are 26,681 deaths by accident.

Transport accidents are in decline. They went from about 8,000 deaths in 2000 to 3,000 in 2016. The sharp reduction in traffic fatalities over the last sixteen years can be especially attributed to speed cameras.

The trend towards increased dementia, which has been significant since the 2000s, appears to be slowing or even changing in men, most likely as a result of reduced cardiovascular risk factors (hypertension, smoking, diabetes, etc.). .